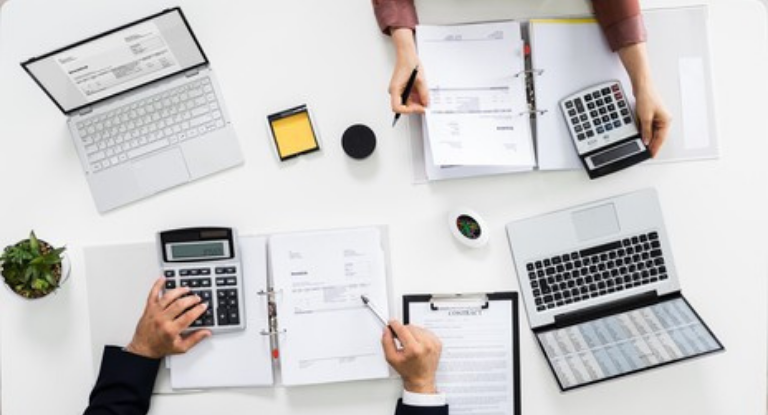 Listed businesses are highly sceptical about what the government’s proposed reforms to audit and corporate governance will achieve without a more proportionate approach, according to research by accountancy firm PKF, with widespread concern audit fees will rise

Feedback from almost three-quarters (73%) of the companies, investment houses, and advisers approached by PKF highlights the need to reform the audit and corporate governance regime for the listed market. However, the overall impression of the proposals put forward by the government in the white paper, Restoring trust in audit and corporate governance: proposals on reforms, is that the new requirements risk over-burdening growth enterprises for limited additional benefit.

While the benefits of the reforms are expected to be limited, PKF’s analysis shows that businesses fear the proposals will significantly increase costs and bureaucracy for listed corporates.

Over two-thirds (68%) of respondents said that the proposed reforms would significantly increase audit costs and internally more company resources would be required to complete an audit.

The results of the analysis were announced ahead of the end of the consultation period for the white paper, which proposes a significant revamp of the corporate governance regime for listed companies, on 8 July.

The feedback suggests that listed businesses are sceptical of the benefits of the government’s proposals, with only 36% expecting them to bring about an improvement in the current situation. In particular:

• 73% of businesses were doubtful that the proposed reforms would encourage greater public trust in companies’ audited financial statements;

• A similar percentage did not think the proposed reforms would improve auditor choice, with over a quarter expecting them to make matters worse;

• Only 27% think the reforms will improve audit quality;

• Just 19% think the proposed changes will promote brevity and comprehensibility in accounts and annual reports, which is one of the government’s main aspirations for the reforms.

There is also a serious concern that these extra burdens could force growth enterprises to seek finance beyond the well-established LSE and AIM markets – potentially by relocating outside of the UK, given that the proposed regulations will only apply to UK companies. In total, 81% of respondents believe that companies will be discouraged from listing in the UK, and over a third think that it could encourage existing UK listed companies to re-domicile to avoid falling within the scope of the regulations.

The report concludes that the government needs to introduce proportionality in order to make these reforms workable.  Over 80% agree that a tier-based system would be more appropriate instead of the ‘one size fits all’ approach currently proposed for companies that fall within the scope of the regulations.

Mark Ling, head of capital markets at PKF Littlejohn, said: ‘Despite the clear need for reform, there is a distinct lack of confidence that the proposals will get to the root causes of dissatisfaction with the corporate governance regime in the listed sector. There is overwhelming scepticism from the market that the government will achieve the hoped-for improvements in quality, brevity, and trust, or deliver increased auditor choice.

‘As things stand, there is a serious risk the reforms will over-burden growth enterprises with disproportionate amounts of regulation, for very little additional benefit. It would be wrong to inadvertently stifle entrepreneurial companies in the UK at a time when the country will be relying on these businesses to drive economic growth in the post-Brexit, post-pandemic future.

‘To avoid the real possibility of the reforms doing more harm than good, the government has to be careful to get the balance right. The message from the survey is very clear: the regulations have to be proportionate to size and risk. The proposed reforms need to be rebalanced with the heaviest regulatory burden applying only where the risk of corporate failure is the most important and significant. A tier system of corporate reporting and governance in the listed market is the way forward.’

PKF has a strong client base among the large private and publicly-listed company market and is the sixth-largest auditor of companies on the London Stock Exchange and the fourth-ranked for AIM companies.

Hospitality gets a welcome free kick

Have we really dodged going into recession?

October 7, 2022
We use cookies on our website to give you the most relevant experience by remembering your preferences and repeat visits. By clicking “Accept”, you consent to the use of ALL the cookies.
.
Cookie SettingsAccept
Manage consent