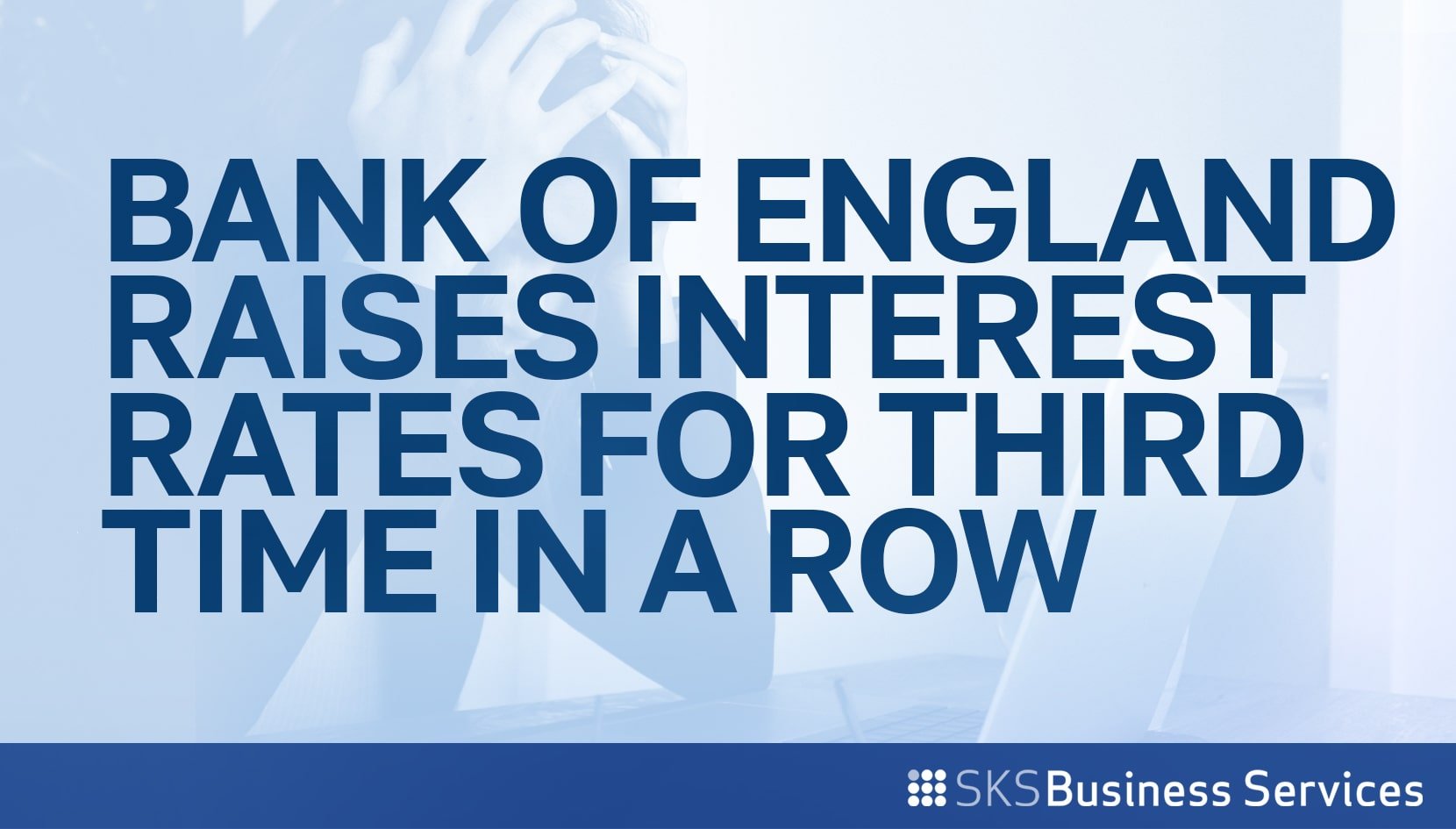 The Bank of England has raised interest rates for the third consecutive time.

The Bank also warned that the Ukraine conflict could see under-pressure households hit with double-digit inflation later this year.

Members of the Bank’s Monetary Policy Committee (MPC) voted eight to one to increase rates from 0.5% to 0.75%. The move takes rates back to where they were before the pandemic struck.

‘But they will be walking a tightrope in the months ahead, having to both keep price pressures in-check and manage the impact of tighter monetary policy on economic growth – particularly against a background of rising living costs.’

Pensions experts say a minimum of £10,900 a year needed to retire

September 8, 2021
We use cookies on our website to give you the most relevant experience by remembering your preferences and repeat visits. By clicking “Accept”, you consent to the use of ALL the cookies.
.
Cookie SettingsAccept
Manage consent