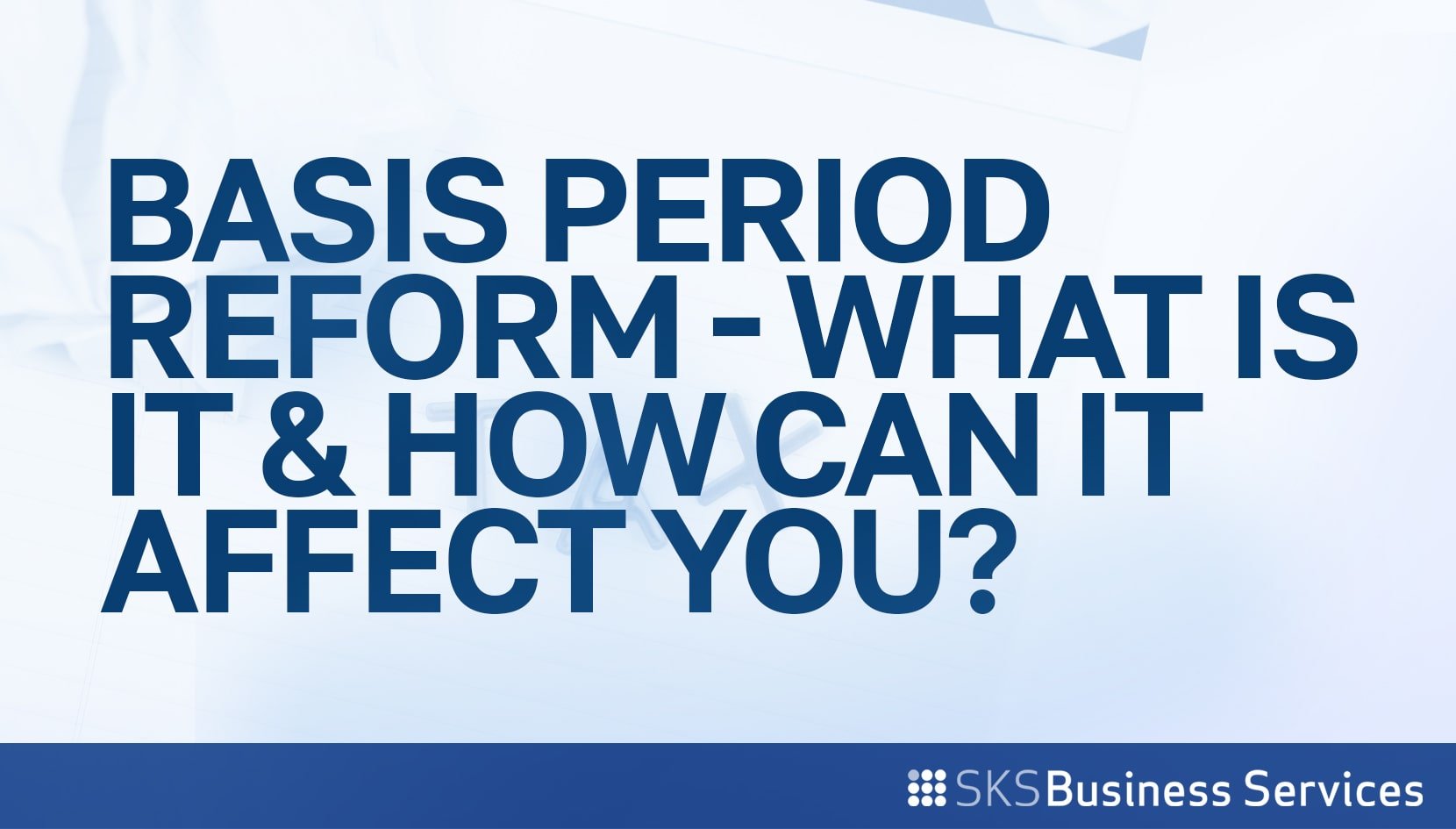 Unincorporated businesses – including sole traders, trusts and those businesses working as partnerships, and anyone else that pays tax on trading income – face a major change that will affect the way and the time they are taxed on their profits.

The so-called Basis Period Reform will ultimately take effect from the 2024/25 tax year, but sole traders and other organisations need to start thinking about how this change could impact them sooner rather than later.

The 2023/24 tax year is going to be a transitional period, and the new rules will change the time that underlying profits or losses become subject to tax and bring forward when tax due on profits needs to be paid.

The aim of the rule change, which was set out initially in the Finance Bill 2022, is to remove complexity relating to basis periods and overlap profit, and make sure tax payments are made closer to when profits are generated.

Implementation has been delayed by a year

Originally, the changes were due to be made a year earlier, but after a consultation period the Government delayed the proposals to allow taxpayers to prepare for the transition to the new basis period.

The change will move the taxation periods for all sole traders, partnerships and trusts from dealing with tax on an accounting-date basis ending in a tax year, to taxing profits on these businesses that arise in a tax year.

For the 2023/24 tax year, there will be additional tax liabilities on the additional profit to be taken into account. Any taxpayer or organisation in this position should plan ahead for these additional bills that will be coming sooner than might have been expected.

There are some difficulties that remain, particularly for large international partnerships that cannot change their accounting date to match the tax year, according to the ICAEW, which is engaging with HMRC to explore the possibility of additional changes being introduced to mitigate these problems.

If your business has an accounting year date ending outside of March 31 to April 5, then you need to pay attention. You will have two elements to be considered for taxable profits:

If any business has overlap profits, these must be offset against the profits of the 2023/24 tax year, according to the ICAEW.

There are many other aspects to consider with this transition, including how to deal with losses in the 2023/24 tax year, and whether it will be possible to spread these transition profits across five tax years to help with cashflow, although this could impact on any credit claimed for overseas taxes.

We can help you

This is a very complex area and if you are affected by this, you should contact us so we can help you navigate this change in good time, and with the least amount of difficulty.

May 24, 2022
We use cookies on our website to give you the most relevant experience by remembering your preferences and repeat visits. By clicking “Accept”, you consent to the use of ALL the cookies.
.
Cookie SettingsAccept
Manage consent