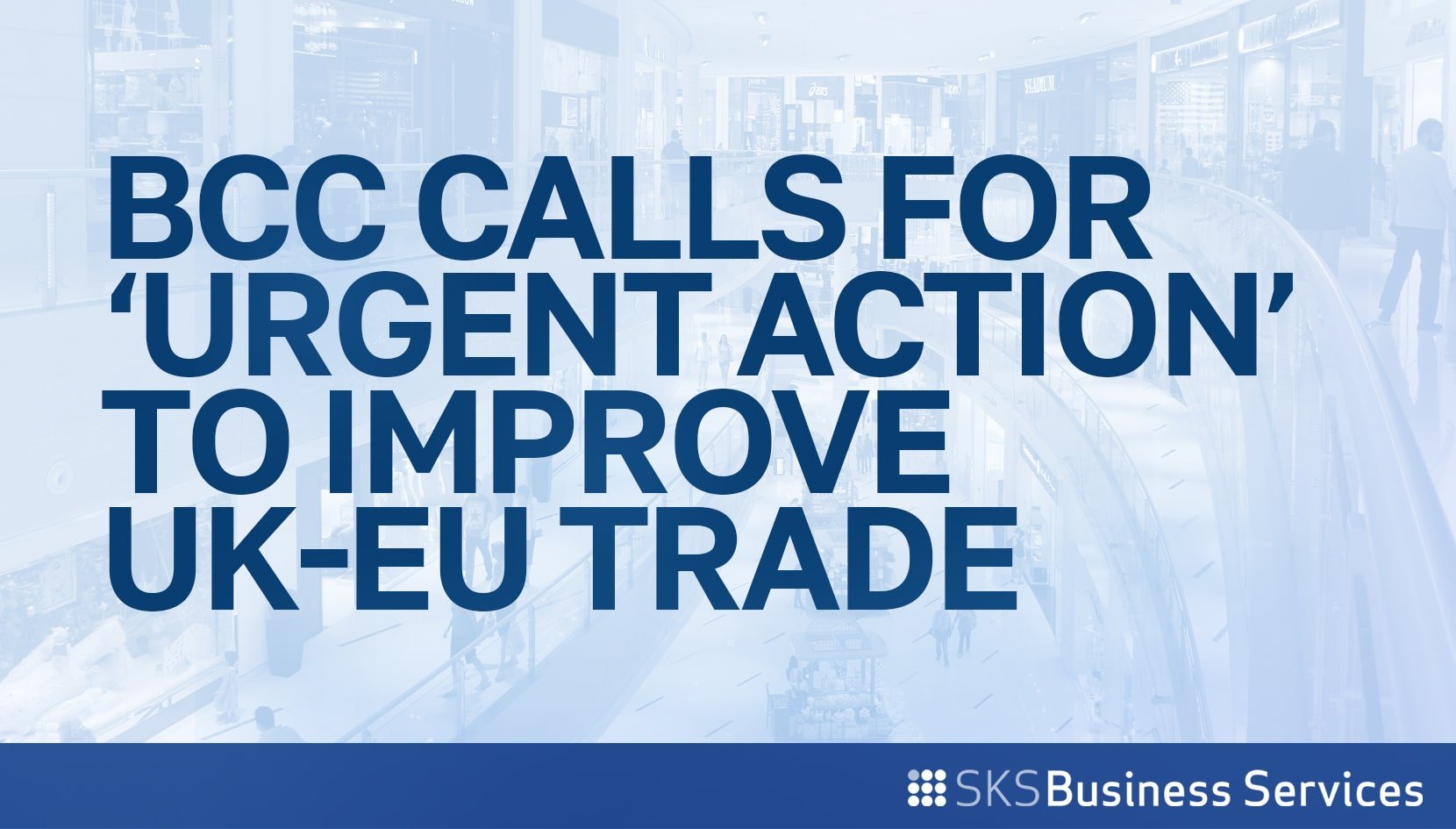 The British Chambers of Commerce (BCC) has called for urgent action to help improve trade with the EU.

A survey carried out by the BCC revealed that 60% of UK exporters reported difficulties trading with the EU. The business group said the number of lorries waiting to get into the port of Dover ‘also offers a vivid illustration of the problems continuing to impact the operation of the trade deal between the UK and the EU’.

The BCC has outlined a series of recommendations designed to help improve trade between the UK and the EU. The recommendations include supplementary deals to reduce complexity around food exports, exempting smallest firms from having to have multiple country VAT registration for online selling and a more pragmatic approach to be taken to the enforcement of import customs declarations.

William Bain, Head of Trade Policy at the BCC, said:

‘No-one is expecting goods to flow as freely across the channel now as they did prior to Brexit. But the way the trade agreement is being interpreted in 27 different EU countries is a major headache for UK business – especially smaller firms without the cash reserves to set up new EU-based arrangements.’

Spring Statement is the time to act, says CBI

February 8, 2022
We use cookies on our website to give you the most relevant experience by remembering your preferences and repeat visits. By clicking “Accept”, you consent to the use of ALL the cookies.
.
Cookie SettingsAccept
Manage consent