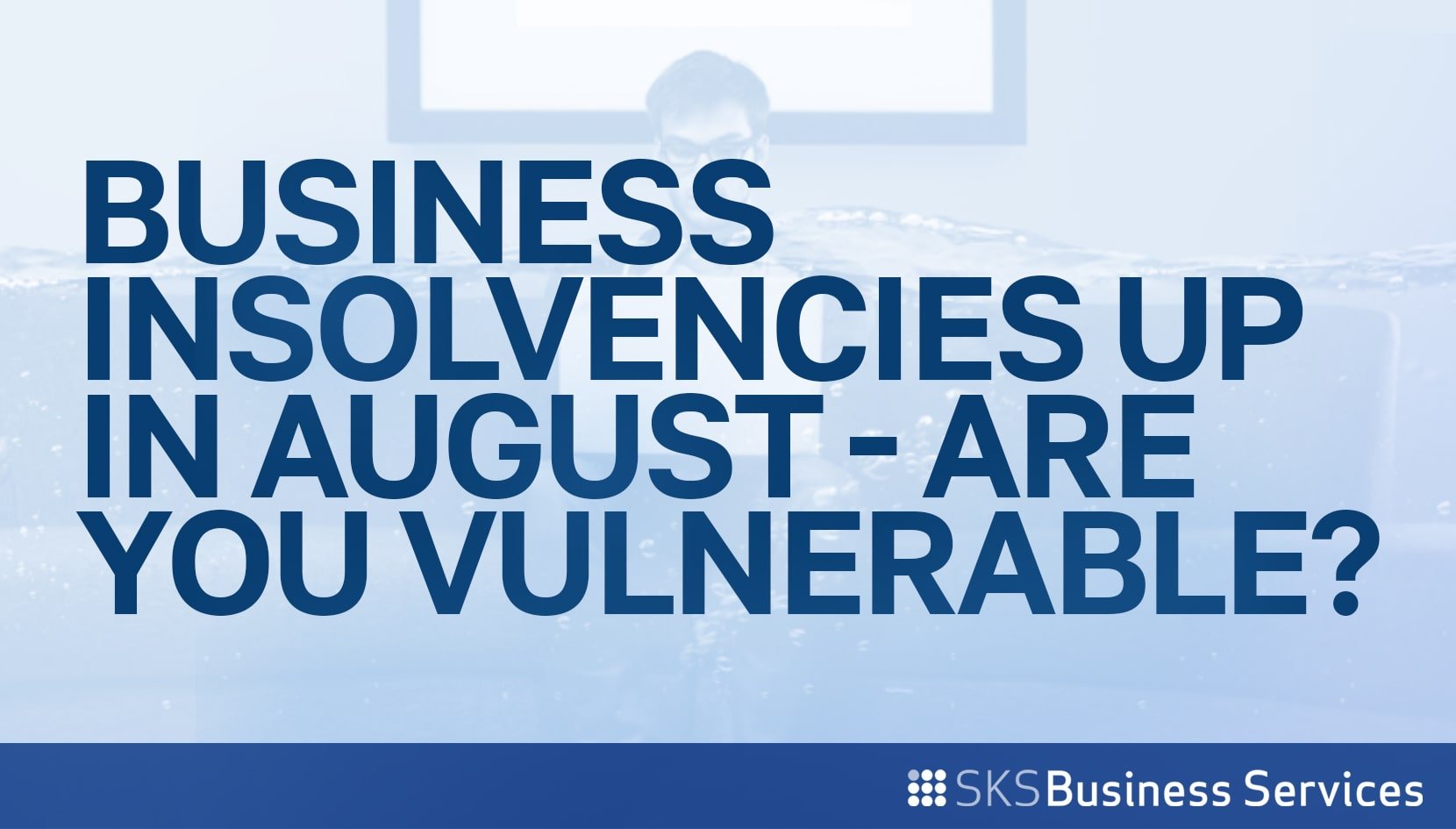 Registered company insolvencies in England and Wales rose by 43% in August this year compared to the same period in 2021, and they were 42% higher than in August 2019, the comparable period before the pandemic.

Why are these businesses failing?

Trading conditions have become more difficult for many businesses, but the statistics give little indication as to what exactly has caused such a significant rise. What we do know is that as inflation rises, the cost of goods and services is going up, meaning not only is it harder for consumers to buy the goods they were buying previously because wage growth is not keeping pace with inflation, but that companies have higher costs themselves, through increases in energy bills and paying more for services, plus additional taxes that apply for dealing with many EU countries now. The significantly weaker pound will create more pressure for those buying goods or raw materials overseas.

The picture in Scotland and Northern Ireland

While the data is slightly different for Scotland and Northern Ireland, the overall picture is largely the same. For example, in Scotland, company insolvencies were 18% higher in August 2022 than the same month the previous year, and 33% higher than in August 2019.

For Northern Ireland, while there was a 56% rise in the number of company insolvencies in August 2022 compared with the same month the previous year, the number compared to August 2019 was 36% lower.

Let us help you

If you are concerned about the financial pressures on your business, then it is best to get help and guidance sooner rather than later as there is a chance you may be able to fend off an insolvency – or even just more severe money worries – by tackling the problem early. We can help you get the advice you need to ensure your business is on track.

Three-day wait for Statutory Sick Pay to return next year

December 8, 2021
We use cookies on our website to give you the most relevant experience by remembering your preferences and repeat visits. By clicking “Accept”, you consent to the use of ALL the cookies.
.
Cookie SettingsAccept
Manage consent