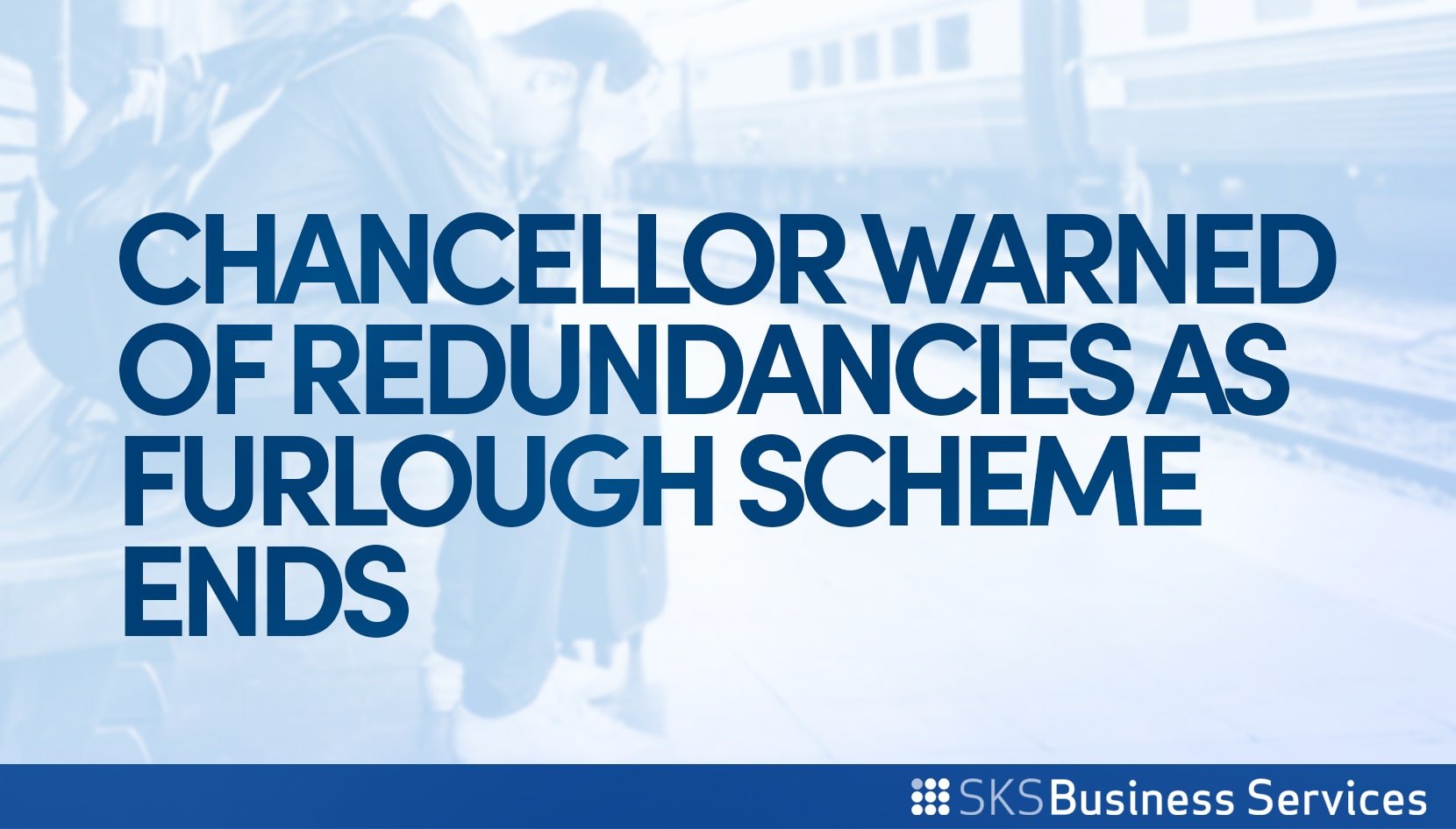 The government’s Coronavirus Job Retention Scheme (CJRS) ended on 30 September after supporting millions of workers during the pandemic.

The government said the wages of more than 11 million people were subsidised for at least some of the scheme’s duration at a cost of around £70 billion.

Economists say there is likely to be a rise in unemployment due to new redundancies, despite the fact that some may be able to find work in recovering sectors such as travel and hospitality.

The Federation of Small Businesses (FSB) said the end of the furlough scheme, the scrapping of the small employer sick pay rebate and the closure of the government’s apprenticeship incentive scheme will only add pressure on companies.

‘It’s potentially a dangerous moment. As the weather turns colder, so too will the operating environment for many firms. With recent economic growth numbers having fallen below expectations, the upcoming festive season may not provide as much of a boost as hoped to many small businesses’ bottom lines.’

October 19, 2021
We use cookies on our website to give you the most relevant experience by remembering your preferences and repeat visits. By clicking “Accept”, you consent to the use of ALL the cookies.
.
Cookie SettingsAccept
Manage consent