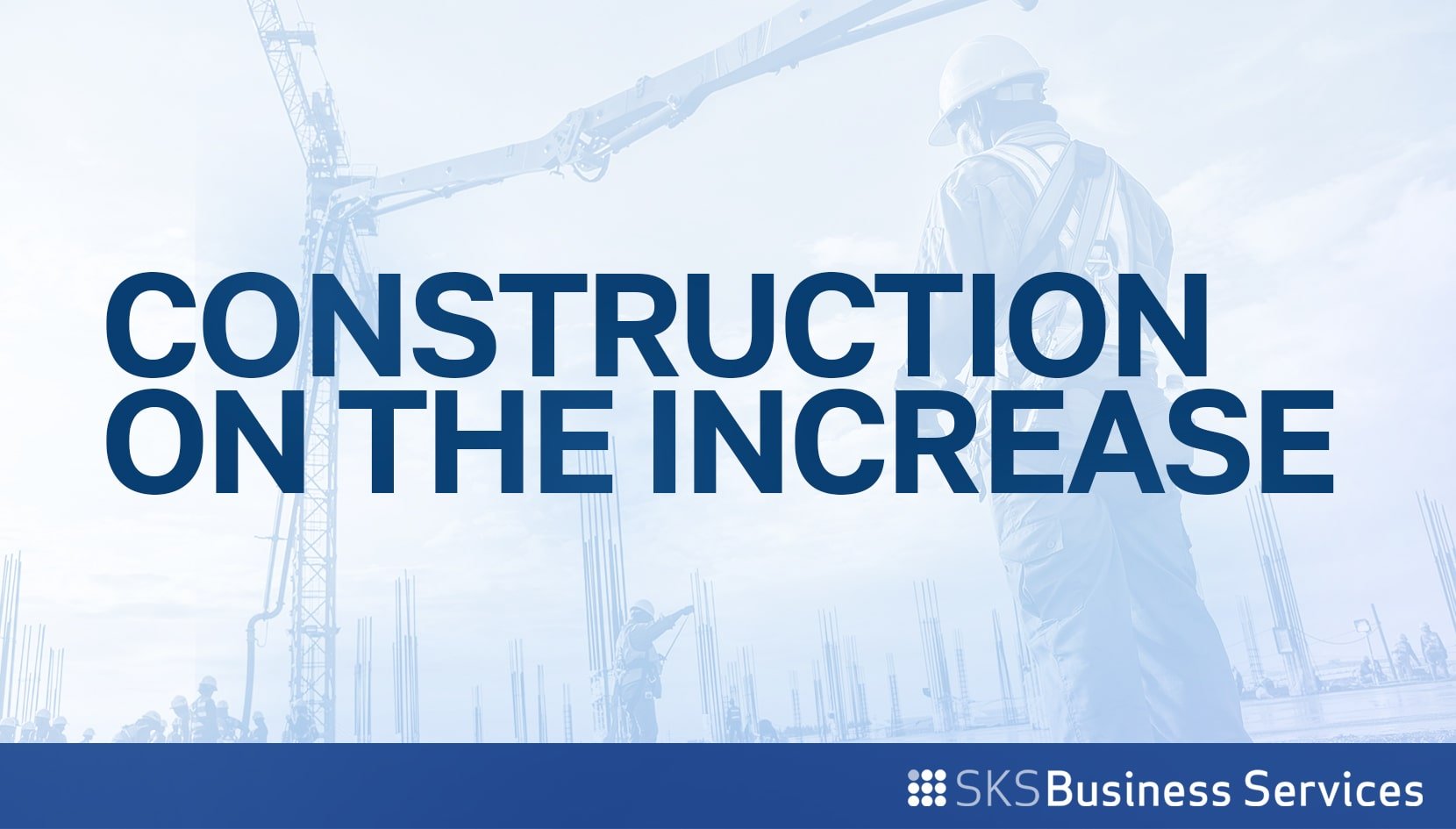 It has taken some time trawling several news outlets, but we are pleased to have found a positive story to lighten the current news agenda.

Latest data from the ONS shows that monthly construction output increased by 2% in December 2021 which is the second consecutive month of growth.

Infrastructure new work and private new housing were the largest contributors to the monthly increases growing 8.5% (£212 million) and 3.1% (£95 million) respectively. Notable increases were also seen in the smaller sectors of private industrial and public new housing, which grew by 9.1% (£41 million) and 7.4% (£30 million) respectively. However, all sectors in repair and maintenance saw small decreases on the month.

Anecdotal evidence suggests that the increase in private new housing is because of businesses pushing more work through than a usual December as a result of it being their year-end. It appears that the easing of sourcing certain construction products in December 2021 compared with previous months is also likely to have helped house builders output.

Anecdotal evidence also suggests the increase in December 2021 in private industrial came from a rise in warehouses and distribution centres. Given the change in our shopping habits during the pandemic, it is not surprising that there has been an annual growth in new orders for warehouses of 144.6% in 2021.

Hopefully we will see the costs of construction material settle as the impact of Brexit and Covid on supply and distribution are reduced.

Protecting your business from financial failure

July 12, 2021
We use cookies on our website to give you the most relevant experience by remembering your preferences and repeat visits. By clicking “Accept”, you consent to the use of ALL the cookies.
.
Cookie SettingsAccept
Manage consent