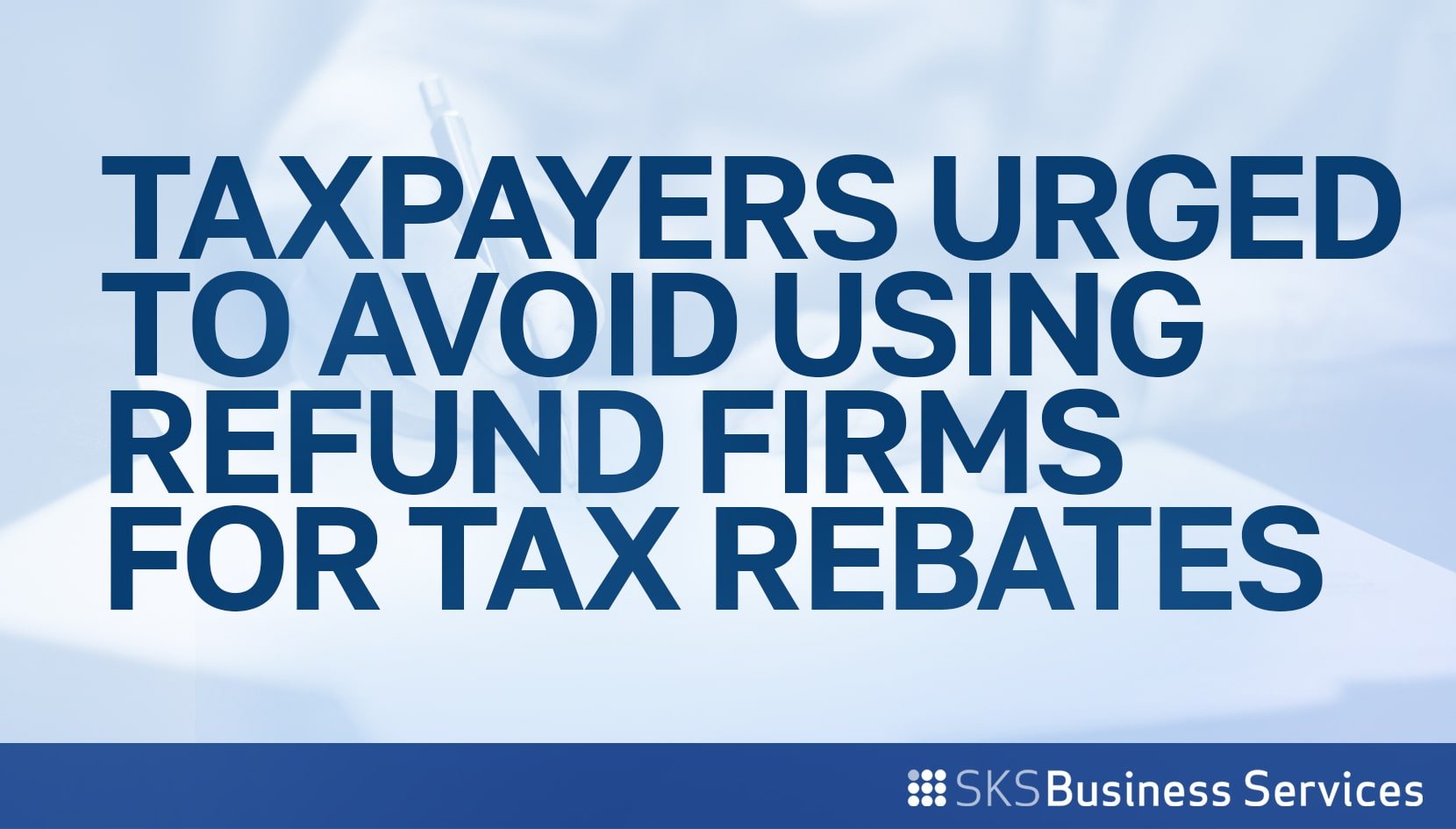 Which? stated that people are losing hundreds of pounds by using third-party companies to claim tax rebates rather than going directly to HMRC.

Research carried out by the group found that one in five people had been either contacted directly by a tax refund company via email, phone, letter or text message or found one online.

Two in five of those contacted by a tax refund company said they used it in order to claim a tax rebate. Such companies often charge fees anywhere between 25% to 48% of the rebate an individual receives. Extra admin fees and VAT are often added on top, according to Which?.

‘We don’t accredit or in any way approve agents and take firm action against any not complying with the law. We encourage customers to come to us to make their marriage allowance claim.

‘It takes only a few minutes to complete the online application and eligible claims receive 100% of their entitlement. It is important that people thinking of using a tax agent are clear in advance about fees and are satisfied they’ll get the service they sign up for.’

Are you claiming all you are entitled to from the taxman?

July 5, 2022
We use cookies on our website to give you the most relevant experience by remembering your preferences and repeat visits. By clicking “Accept”, you consent to the use of ALL the cookies.
.
Cookie SettingsAccept
Manage consent