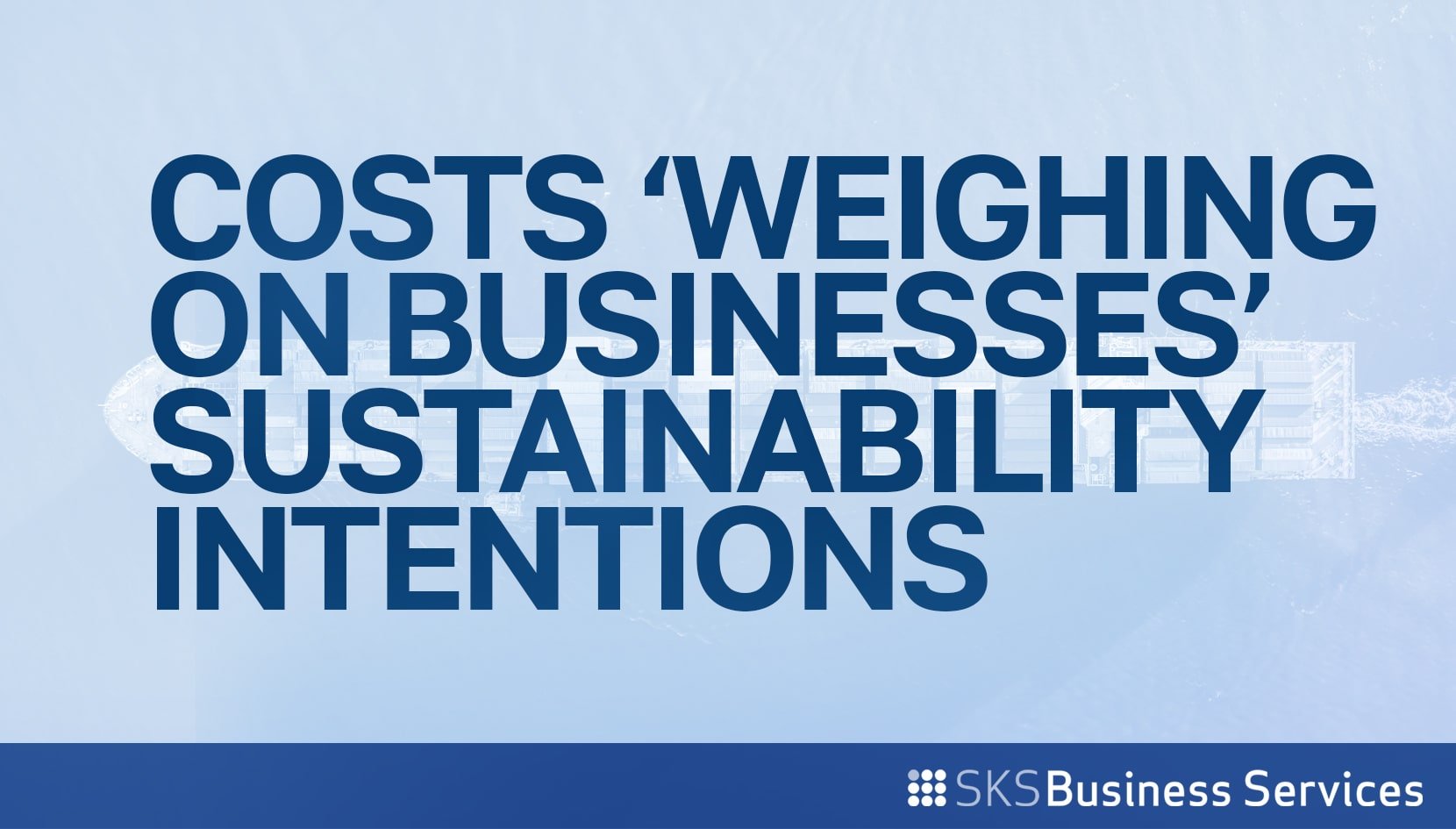 A report published by the Federation of Small Businesses (FSB) has revealed that the costs associated with going green have impacted small firms’ plans for becoming more sustainable.

The FSB’s report found that the majority of UK small firms are concerned about climate change but just one in three has plans in place to combat it.

67% of firms polled stated that they have started to address their energy usage, and 18% said they have invested in microgeneration.

However, 24% of businesses said that uncertainty around return on investment has prevented them from taking action, and 22% cited a lack of sufficient capital to invest in assets as a barrier.

The business group is urging the government to launch a ‘Help to Green’ initiative and roll out a nationwide scrappage scheme.

‘If we are to successfully transition to net zero, it’ll be through grassroots action, enabled by smart and supportive policies.

‘Whilst the Chancellor rightly embraced some of our proposed changes in this area at the Budget, it was disappointing to see that the government’s recent net zero strategy contained only four specific mentions of small business.’

October 19, 2021
We use cookies on our website to give you the most relevant experience by remembering your preferences and repeat visits. By clicking “Accept”, you consent to the use of ALL the cookies.
.
Cookie SettingsAccept
Manage consent