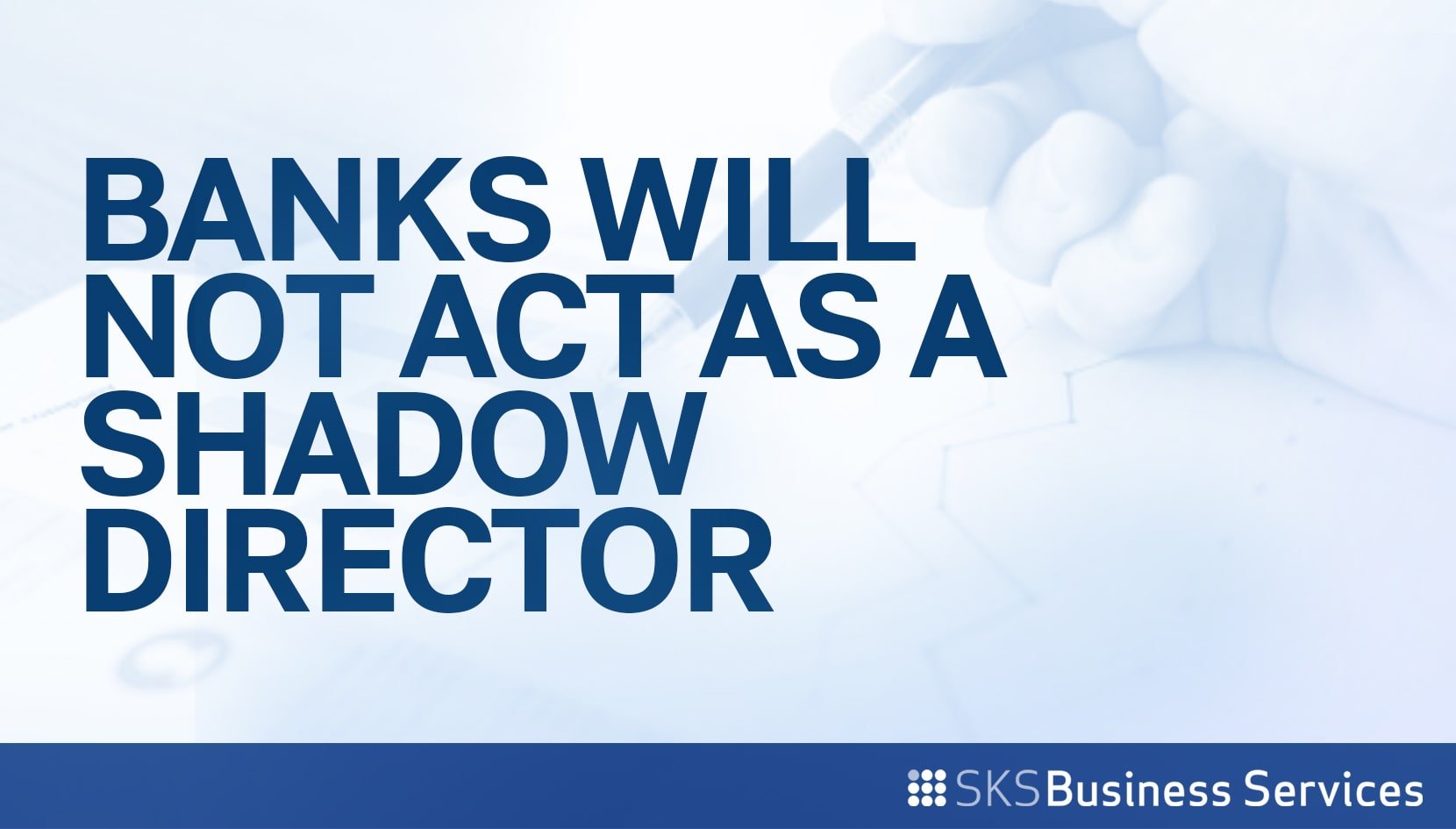 Which payments do you not want us to process today?

This might sound like an odd question to ask but it is one that finance directors get asked by their bank when there is insufficient cash in the account to make regular payments and it can be the point at which an insolvency process becomes inevitable.

Does a bank actually ask this of a customer? The answer is yes – because when the bank has a list of regular payments to make but there are insufficient funds available, the bank will not arbitrarily decide which to decline as that would put them in a position of being a shadow director of the company.

If faced with the question what would you choose to do?

Would you not pay your staff wages knowing the problems that will cause to loyal staff?

Would you not pay your suppliers that have worked with you for years?

Would you not pay your rent and rates?

Would you not pay HMRC?

Whatever choices are made have an after effect either on the directors or the business and quite possibly both.

We have seen many companies where directors, when faced with this issue, have put their hands in the own pocket and provided additional funds to the business to meet current liabilities. However, this generally does not end well and might be putting personal assets at risk.

Sadly it is not unusual for businesses to get such a call from their bank because of the reluctance by directors to accept there is a problem until it is too late. We cannot overemphasise the importance of accepting there is a cashflow issue long before the bank balance reaches the point that current liabilities cannot be met on their due date and the call comes from the bank. Any business that has seen a fall in average cash balances or an increasing hard core element of their overdraft facility over the past few months should be taking action now.

If you are involved with, or know of any business or individuals that are struggling financially we suggest that you talk to us.

The directors of SKSi look at a formal insolvency process as the last resort – not the first. It is their long held belief – borne out with proven experience – that seeking advice at the first sign of financial pressures will lead to a more favourable outcome. Conversely, doing nothing and hoping the problem will go away is far more likely to lead to a c all form the bank and an insolvency process.

We are always available for an initial zero cost assessment which can be arranged by contacting Alistair Dickson.

Restructuring & finance advice for your company

April 21, 2022
We use cookies on our website to give you the most relevant experience by remembering your preferences and repeat visits. By clicking “Accept”, you consent to the use of ALL the cookies.
.
Cookie SettingsAccept
Manage consent