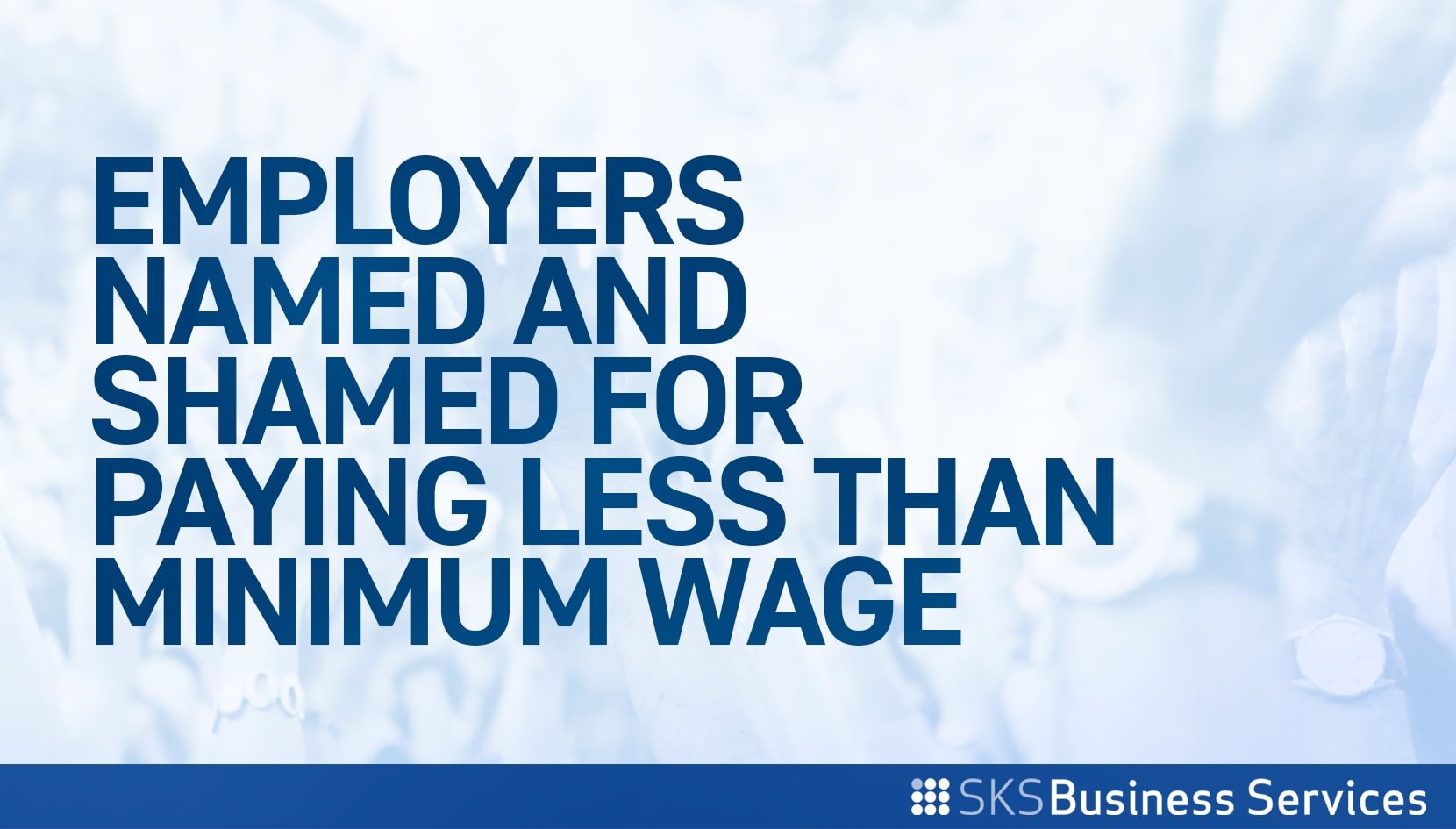 The government has ‘named and shamed’ 191 companies that have broken National Minimum Wage (NMW) laws.

Following investigations by HMRC, the named firms have been fined for owing £2.1 million to over 34,000 workers. The breaches took place between 2011 and 2018. Named employers have since been made to pay back what they owed to employees and were fined an additional £3.2 million.

According to HMRC, 47% of firms wrongly deducted pay from workers’ wages, including for uniforms and expenses. In addition, 30% failed to pay workers for all the time they had worked, such as when they worked overtime, while 19% paid the incorrect apprenticeship rate.

‘Our minimum wage laws are there to ensure a fair day’s work gets a fair day’s pay – it is unacceptable for any company to come up short.

‘All employers, including those on this list, need to pay workers properly.

‘This government will continue to protect workers’ rights vigilantly, and employers that short-change workers won’t get off lightly.’

National Insurance rises and the Health and Social Care Levy

The Future Of Car Retail

Contactless Limit to Increase to £100 from 15 October

September 8, 2021
We use cookies on our website to give you the most relevant experience by remembering your preferences and repeat visits. By clicking “Accept All”, you consent to the use of ALL the cookies. However, you may visit "Cookie Settings" to provide a controlled consent.
Cookie SettingsAccept All
Manage consent