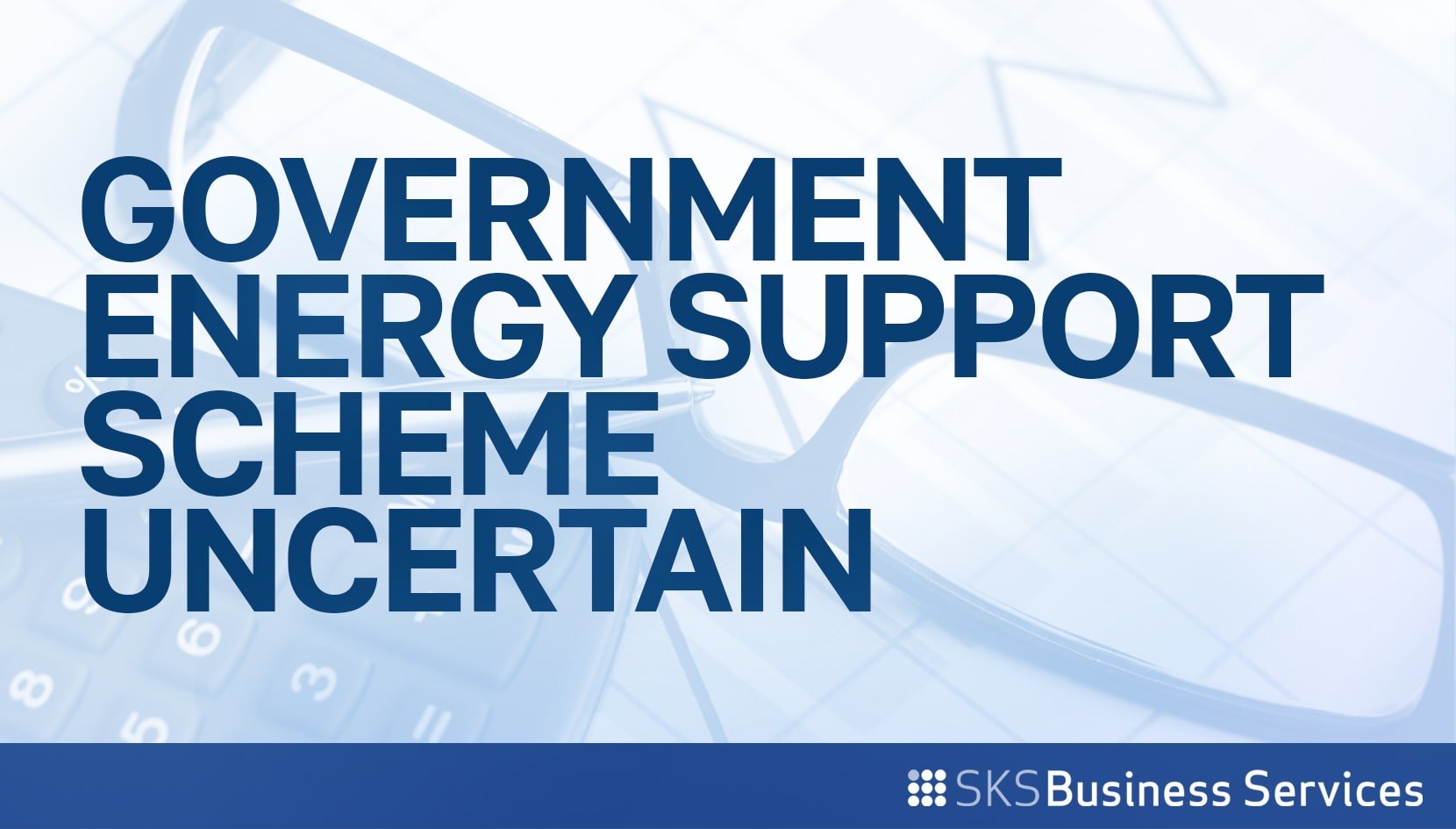 We are pleased to see that the Government has acted to support businesses by extending the Energy Bill Relief Scheme to include all fixed price contracts that were agreed on or after 1 December 2021, rather than those agreed from 1 October 2022 as previously set.

Whilst this move is welcomed, this does not in any way imply that businesses will be ok. Far from it, because this support is meant as a short term measure, during which all businesses are expected to take actions to protect themselves from increased energy (and other) costs in the future. The scheme is currently set to end in March 2023, although a review will be published in January which will set out those businesses deemed to be vulnerable and eligible for further support beyond March. Which businesses are selected and what level of support will be provided remains a mystery and given all the budget pressures currently facing the Government we are not confident of meaningful support.

The other news that caught our eye was the latest fall in GDP of 0.3%. The figures also show a revision of the +0.2% for July down to +0.1% so the economy was not as buoyant as first thought which has resulted in lots of headlines using the R word.

We are not great fans of an ‘I told you so’ mentality so will merely refer you back to our post of 6 October. Although we are insolvency practitioners – an industry that wins new business in a downturn – the sad fact is that, as much as we would love to be proved wrong, we fear that recession and all the misery that brings remains imminent.

So what can businesses do to mitigate the risks associated with an impending recession and ever increasing costs?

The answer is simple – act now.

The directors of SKSi look at a formal insolvency process as the last resort – not the first. It is their long held belief – borne out with proven experience – that seeking advice at the first sign of financial pressures will lead to a more favourable outcome. Conversely, doing nothing and hoping the problem will go away, or that the Government will carry on is far more likely to lead to a critical outcome and insolvency.

If you are involved with, or know of any business that is struggling financially we urge you to talk to us. We urge every business owner/director that is worried to act decisively and seek independent professional advice before it is too late and that is why we are always available for an initial zero cost assessment which can be arranged by contacting Alistair Dickson.

Deal with your tax return early and help with cashflow

Self-Assessment – it’s getting to that time again

November 8, 2021
We use cookies on our website to give you the most relevant experience by remembering your preferences and repeat visits. By clicking “Accept”, you consent to the use of ALL the cookies.
.
Cookie SettingsAccept
Manage consent