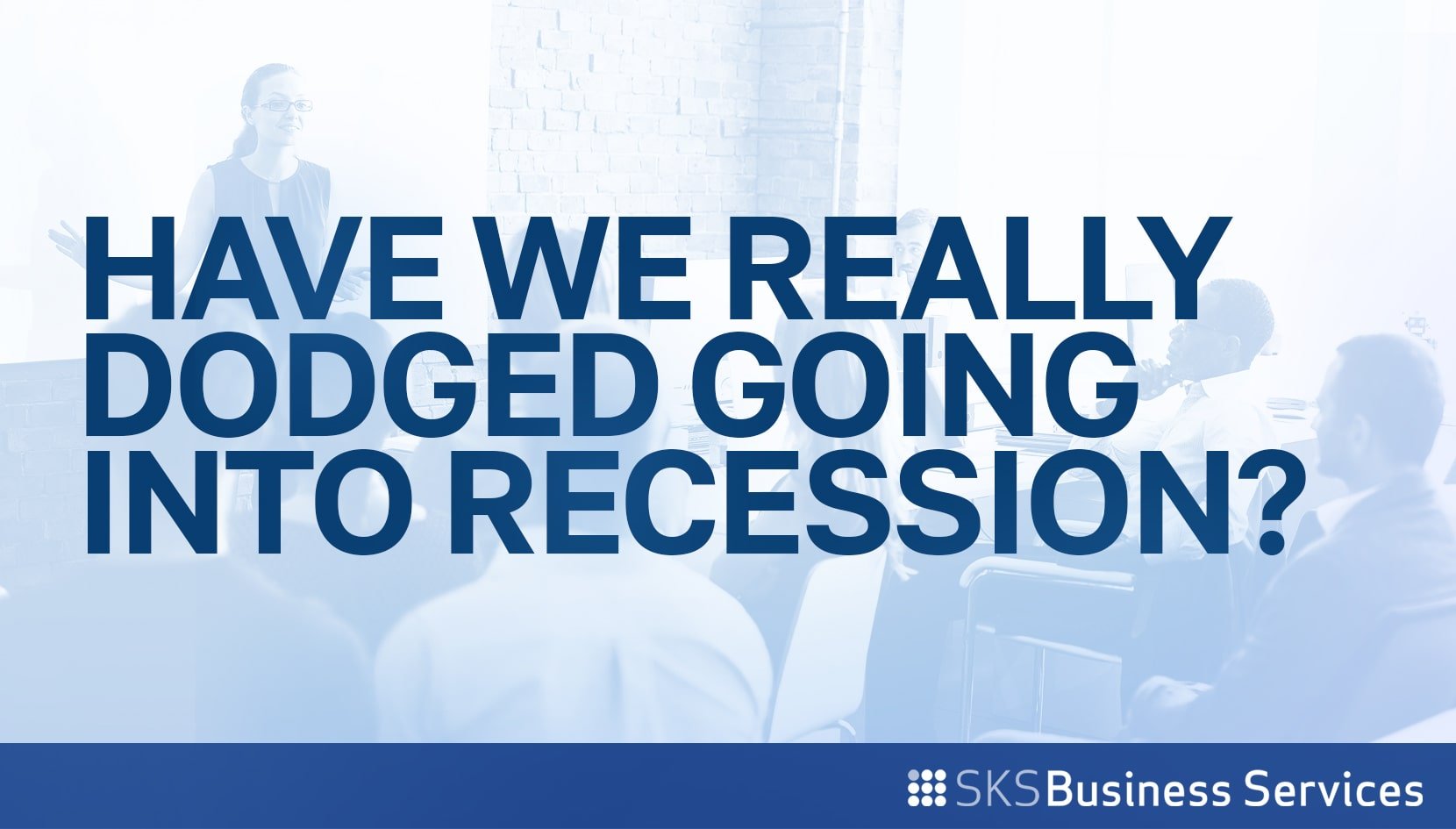 It was good news that the ONS revised the GDP figures for Q2 to + 0.2% from – 0.1% suggesting that, so far, we have avoided going into recession. However, this good news was tempered with the news that their figures for the impact of Covid were worse than previously expected meaning that the UK economy is still smaller than it was before the pandemic.

All of this leads to a conclusion that the economy remains in a perilous state and so the outlook for UK Plc and households is still bleak. In our opinion the question of recession remains ‘when’ not ‘if’.

We have a policy of not getting into politics and we intend to continue with that. However, it is impossible not to mention the actions of Kwasi Kwarteng when opining on the economic outlook. Irrespective of whether higher rate tax cuts were the right thing for the economy or not the sad fact is that the announcement caused, as we all know, a sudden run on the pound which, despite the subsequent U-turn, has had a negative effect on the economy. Of course, it may well be that sterling was going to come under pressure in any event which would have the same impact on the economy so we assume that it just shows how the future for UK plc is viewed by the international markets.

Wherever ‘blame’ may lie, the fact is that the run on the pound led to Bank intervention which has triggered an increase in rates for both mortgages and other lending facilities. Residential mortgages have now breached 6% – a 14 year high which will undoubtedly affect so many people that are used to the historically low base rates. It is inevitable that this will hit all other forms of lending as well and so will impact business as well as household budgets.

The uncertainty in the currency market will impact all of us, despite the fact that the pound has started to recover. Imports of food and all other goods will be more expensive. If weakness in sterling continues we will all end up paying more for our energy and, we will see additional inflationary pressures that will, in turn, lead to a further increase in the base rate. Overseas holidays next year will obviously become more expensive but that will hopefully help the domestic staycation market and associated hospitality industries. The other positive to take from this current uncertainty is that the UK has become a cheap destination for overseas visitors who will hopefully plug the spending cap of us locals.

So, in summary, a little positive news in the latest economic data but still serious worries for the future.

If you are involved with, or know of any business that is struggling financially we urge you to talk to us. We urge every business owner/director that is worried to act decisively and seek independent professional advice before it is too late and that is why we are always available for an initial zero cost assessment which can be arranged by contacting Alistair Dickson.

The directors of SKSi look at a formal insolvency process as the last resort – not the first. It is their long held belief – borne out with proven experience – that seeking advice at the first sign of financial pressures will lead to a more favourable outcome.

What is happening with the economy?

August 9, 2022
We use cookies on our website to give you the most relevant experience by remembering your preferences and repeat visits. By clicking “Accept”, you consent to the use of ALL the cookies.
.
Cookie SettingsAccept
Manage consent