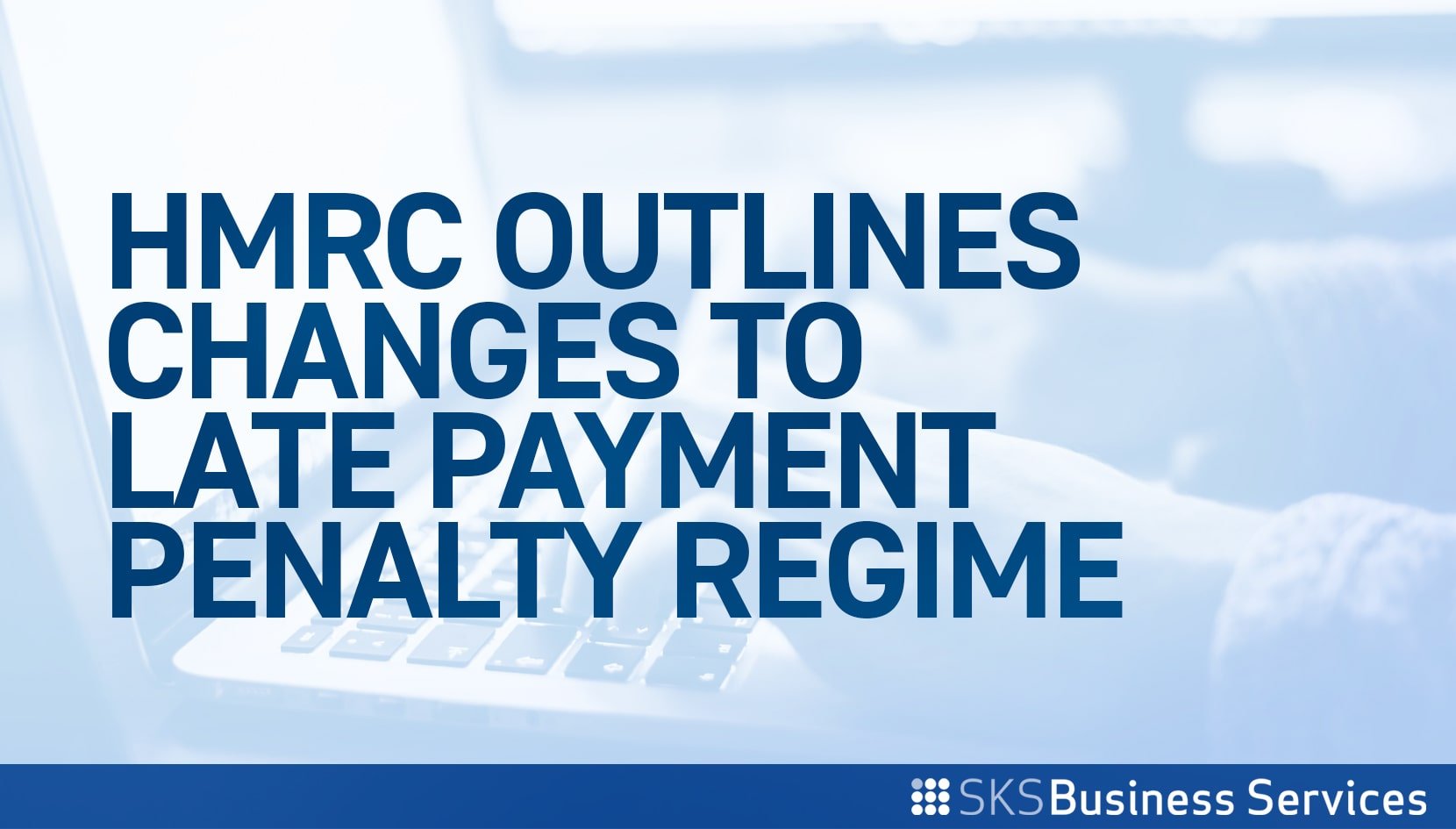 HMRC has published a policy paper outlining the forthcoming changes to the penalties for late payment and interest harmonisation for taxpayers.

The government intends to reform sanctions for late submission and late payments to make them ‘fairer and more consistent across taxes’. Initially, the changes will apply to VAT and Income Tax Self Assessment (ITSA).

The changes will see interest charges and repayment interest harmonised to bring VAT in line with other tax regimes, including ITSA.

Under the new regime, there are two late payment penalties that may apply: a first penalty and then an additional or second penalty, with an annualised penalty rate. All taxpayers, regardless of the tax regime, have a legal obligation to pay their tax by the due date for that tax. The taxpayer will not incur a penalty if the outstanding tax is paid within the first 15 days after the due date. If the tax remains unpaid after day 15, the taxpayer incurs the first penalty.

This penalty is set at 2% of the tax outstanding after day 15.

HMRC will offer taxpayers the option of requesting a Time To Pay arrangement which will enable a taxpayer to stop a penalty from accruing by approaching HMRC and agreeing a schedule for paying their outstanding tax.

For VAT taxpayers, the reforms take effect from VAT periods starting on or after 1 April 2022. The changes will take effect for taxpayers in ITSA from accounting periods beginning on or after 6 April 2023 for those with business or property income over £10,000 per year (that is, taxpayers who are required to submit digital quarterly updates through Making Tax Digital for ITSA).

For all other ITSA taxpayers, the reforms will take effect from accounting periods beginning on or after 6 April 2024.

Student loan repayments for new borrowers to start at £25,000

November 9, 2021
We use cookies on our website to give you the most relevant experience by remembering your preferences and repeat visits. By clicking “Accept All”, you consent to the use of ALL the cookies. However, you may visit "Cookie Settings" to provide a controlled consent.
Cookie SettingsAccept All
Manage consent