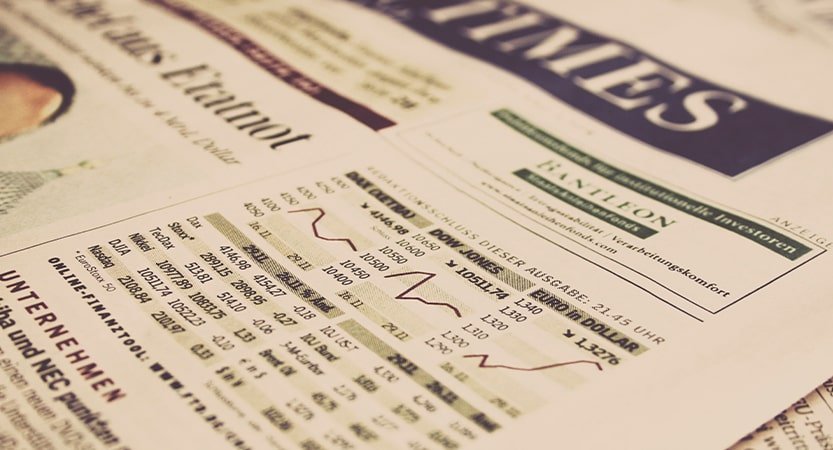 Wealthy families are making more claims for inheritance tax repayments under a little-known rule that allows refunds on share and property losses.

Executors are able to apply for IHT refunds on losses made on the sale of inherited securities, including listed shares, gilts and unit trusts, within 12 months of an individual’s death, and for up to four years for property.

There were 6,775 such IHT reclaims in the 2019-20 tax year — up from 5,949 in the previous tax year, according to an HM Revenue & Customs reply to a Freedom of Information request.

These payments were among a total of 9,864 IHT repayments made by HMRC in 2019-20, including the refund of overpayments made on account during the administration of an estate, a common practice. The total number was down from 12,365 in 2018-19.

Advisers said the increase in IHT loss reclaims suggested the tax reliefs were becoming better known.
Rachael Griffin, tax and financial planning expert at Quilter, the wealth manager, said she was not surprised that families had taken advantage of the rules on losses and predicted more would do so in the 2020-21 tax year due to the effect of the pandemic.

“We’ve been in a perfect storm. Markets were consistently down and for quite a while there wasn’t a view of them going up again,” she said.

Markets were rocked by the spread of the Covid-19 pandemic last spring, with the first half of 2020 seeing the biggest falls in stock prices since the 2008 financial crisis.

Sean McCann, the chartered financial planner at NFU Mutual, added: “[The rise in IHTloss relief claims] show more people are becoming aware that they can reclaim overpaid inheritance tax. Executors who have recently paid an inheritance tax bill should keep this in mind if they decide to sell shares or other investments.”

But tax experts warned that selling assets to reclaim IHT crystallised losses was not always appropriate. People should take financial advice to understand their position, they said.

IHT is charged on the value of an individual’s assets at death. It must normally be paid within six months of the death before the estate can be formally handed over to heirs.

The tax is levied at 40 percent for estates greater than the tax-free threshold of£325,000. Married couples and those in civil partnerships can combine their allowances.

To claim IHT reliefs, executors fill out either an IHT35 form on share losses, or an anIHT38 form for property losses. For share losses, the tax office considers the whole share portfolio, not just individual shares trading at a loss. If some shares or unit trusts have risen, all the sales are aggregated.
HMRC said: “Many assets fluctuate in value over time. The inheritance tax calculations initially made on the value at death rather than on sale proceeds, when the price of an asset may have increased or decreased.”

This article has been amended since publication to clarify the difference between the overall number of IHT repayments made by HMRC and the number relating to loss relief reclaims. It includes new information from HMRC on the repayments made.

Chancellor delivers Budget to lay foundation for a strong economy

November 9, 2021
We use cookies on our website to give you the most relevant experience by remembering your preferences and repeat visits. By clicking “Accept”, you consent to the use of ALL the cookies.
.
Cookie SettingsAccept
Manage consent