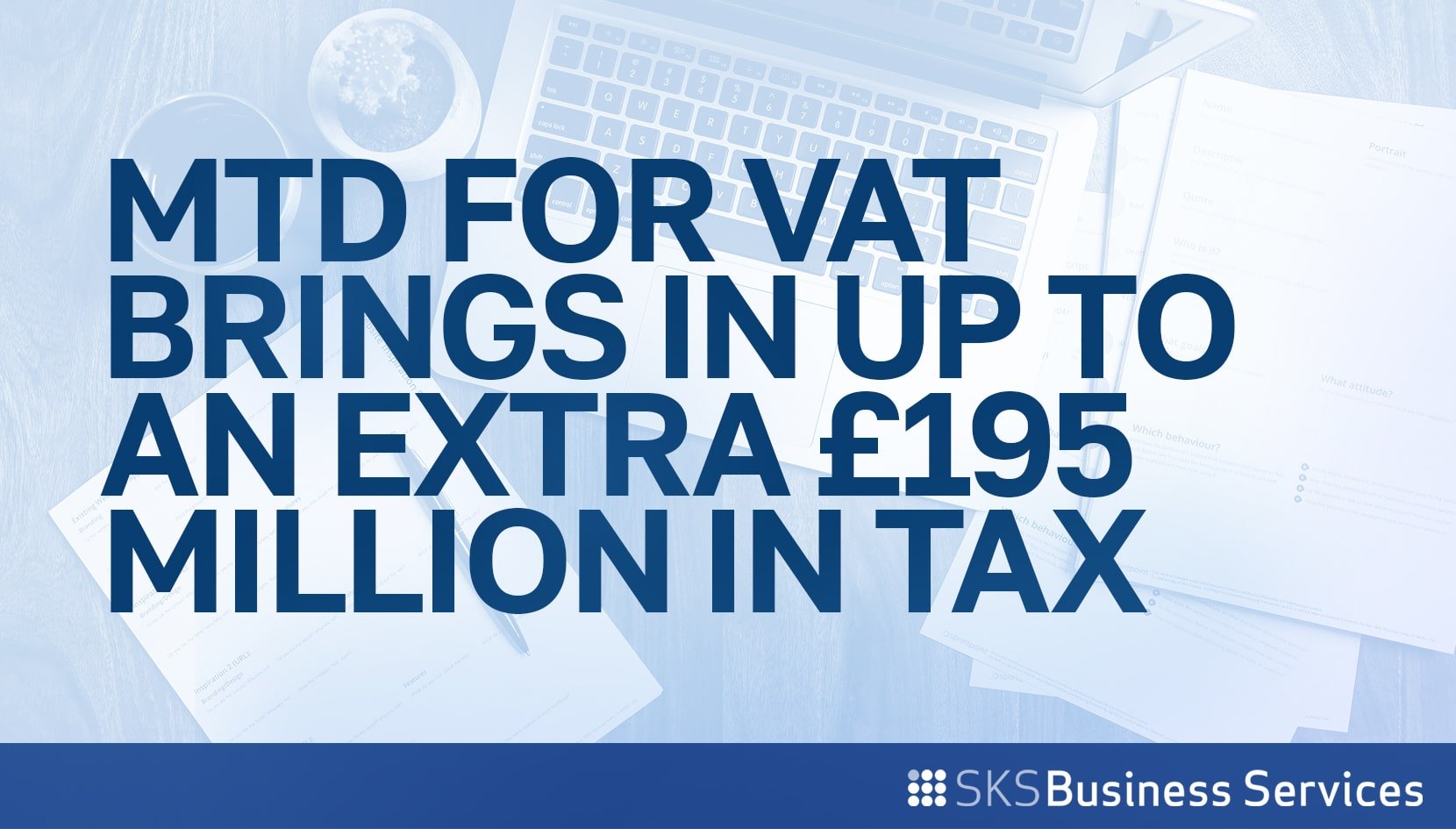 Estimates show that up to £195 million in extra tax revenue has been collected via Making Tax Digital for VAT (MTD for VAT), according to research from HMRC.

The research, conducted by HMRC and peer reviewed by independent academics, showed that in 2019/20 the estimated additional tax revenue was between £185 million to £195 million, compared to a previous estimate of £115 million.

The tax authority stated that the additional revenue was due to the reduction in error on tax returns.

The research revealed that, for businesses below the £85,000 turnover threshold, the estimated additional tax revenue that is collected is £19 per business per quarter, which is a 2.2% increase from the average liability estimates for businesses not signed up to MTD.

For businesses above the threshold, the estimate of the average additional tax revenue is £57 per business per quarter and is a 0.9% increase.

August 11, 2021
We use cookies on our website to give you the most relevant experience by remembering your preferences and repeat visits. By clicking “Accept”, you consent to the use of ALL the cookies.
.
Cookie SettingsAccept
Manage consent