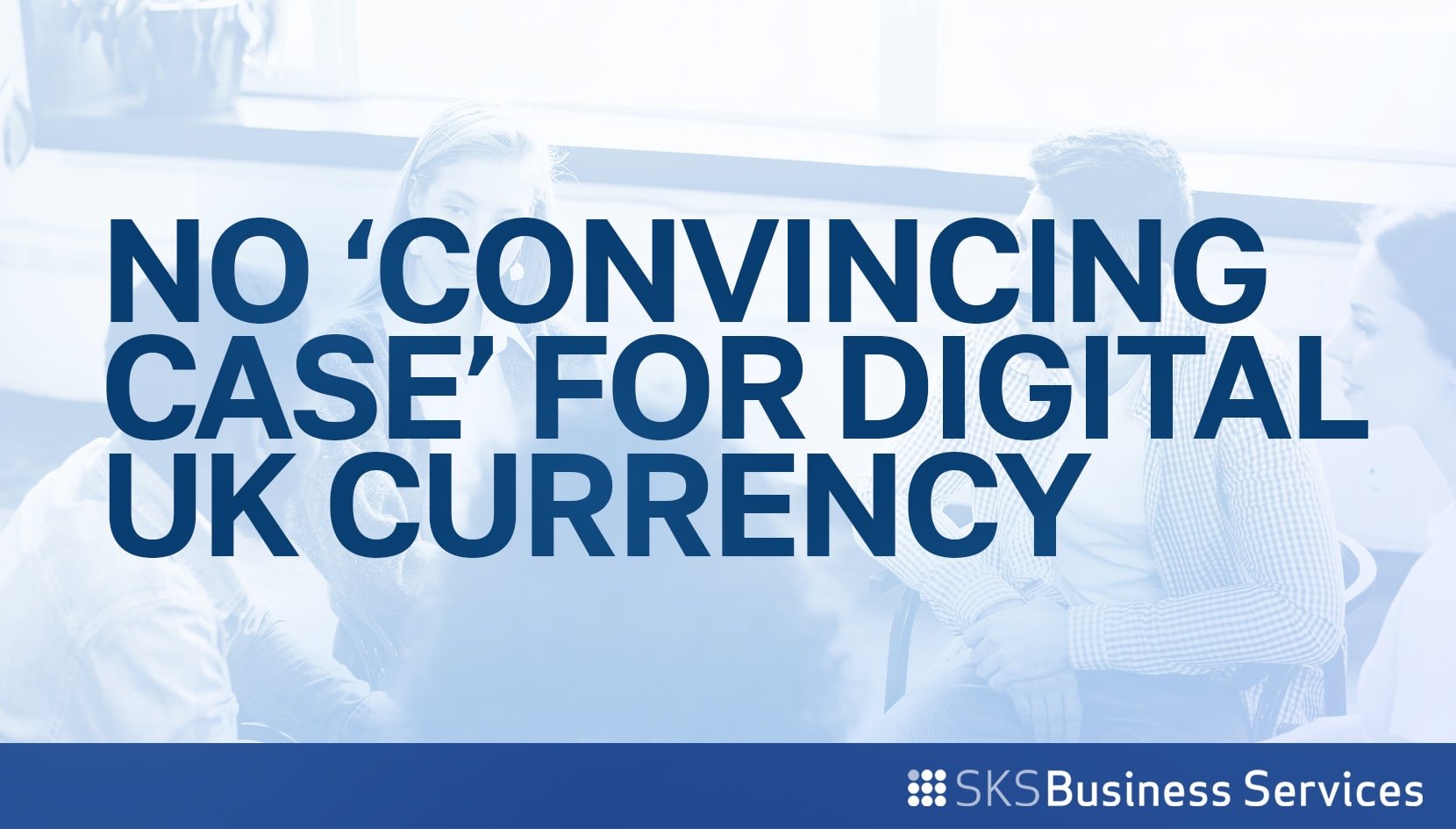 Creating an official digital currency in the UK could pose significant risks to the financial stability of banks, a House of Lords committee has warned.

The committee made its conclusions after hearing testimony from witnesses, including the Bank of England’s Governor, Andrew Bailey; his deputy Sir John Cunliffe; Economic Secretary to the Treasury, John Glen; and senior Treasury official Charles Roxburgh.

‘These risks include state surveillance of people’s spending choices, financial instability as people convert bank deposits to CBDC during periods of economic stress, an increase in central bank power without sufficient scrutiny, and the creation of a centralised point of failure that would be a target for hostile nation-state or criminal actors.’

October 19, 2021
We use cookies on our website to give you the most relevant experience by remembering your preferences and repeat visits. By clicking “Accept All”, you consent to the use of ALL the cookies. However, you may visit "Cookie Settings" to provide a controlled consent.
Cookie SettingsAccept All
Manage consent