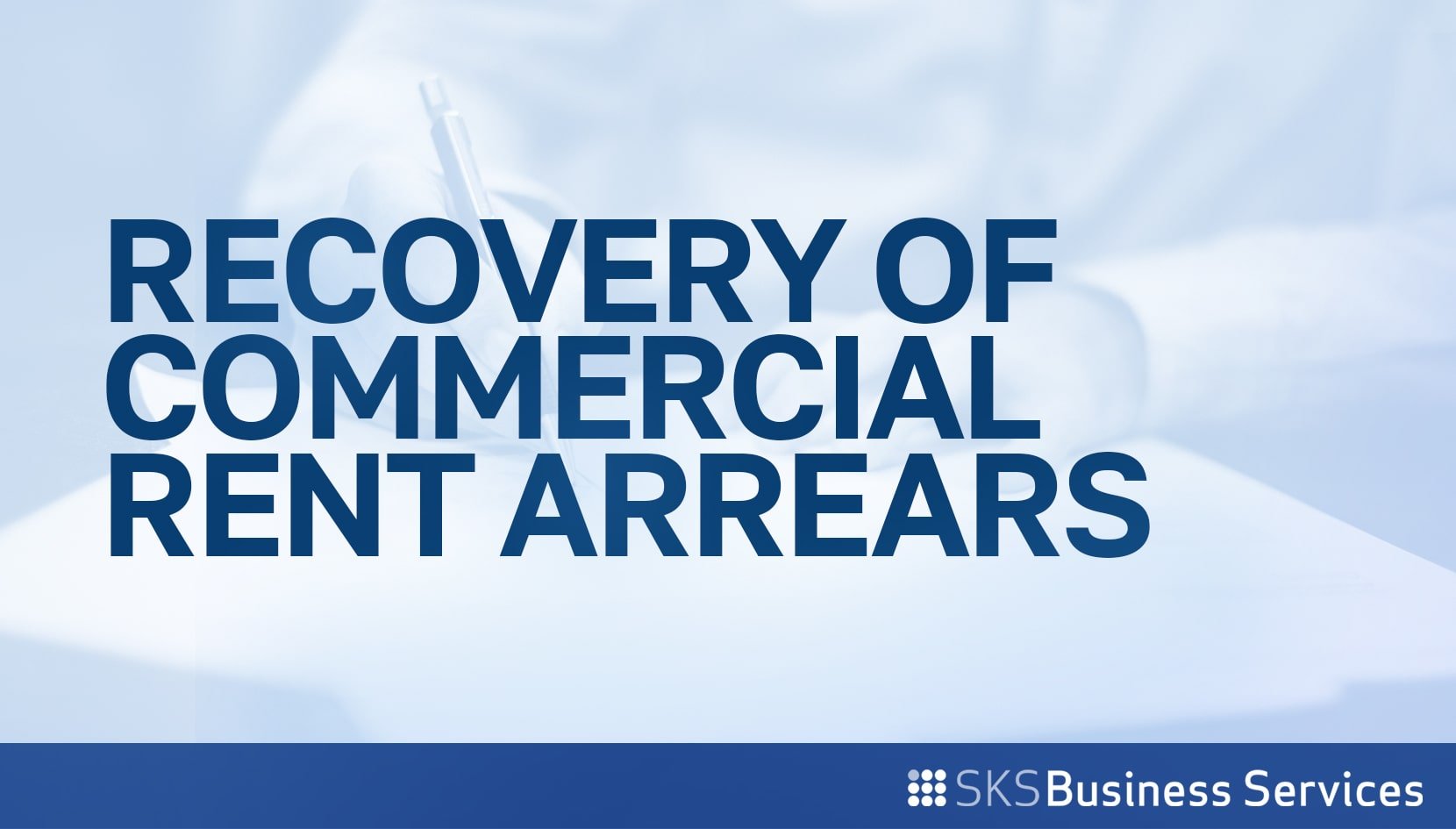 At the start of the pandemic the Government imposed a moratorium preventing landlords from using forfeiture or insolvency measures to recover commercial rent arrears.

This was extended during the pandemic but is scheduled to end on 25 March and is due to be replaced by an arbitration process, assuming a successful passage of the Bill through parliament, which is currently at the report stage in the House of Lords.

To add to the landlord woes, recent data from The Local Data Company showed that over 17,000 chain store units closed last year, coupled with a sharp drop in the number of store openings. Their report states that, whilst the high street has suffered the worst, retail parks have fared much better presumably because of the ease of parking and the greater space enabling social distancing.

We anticipate the ‘flood gates’ opening as landlords seek to recover the billions of overdue rent. As we said in our last article on this, the new Bill has a focus on supporting the tenant rather than the landlord, with the latter expected to ‘share the pain’ and so we would urge landlords to talk to us as we believe we can help to tip the scales in favour of the landlord, and there is some action we can take now rather than waiting until 25 March.

We are always available for an initial zero cost assessment which can be arranged by contacting Alistair Dickson at SKSi.

December 18, 2022
We use cookies on our website to give you the most relevant experience by remembering your preferences and repeat visits. By clicking “Accept”, you consent to the use of ALL the cookies.
.
Cookie SettingsAccept
Manage consent