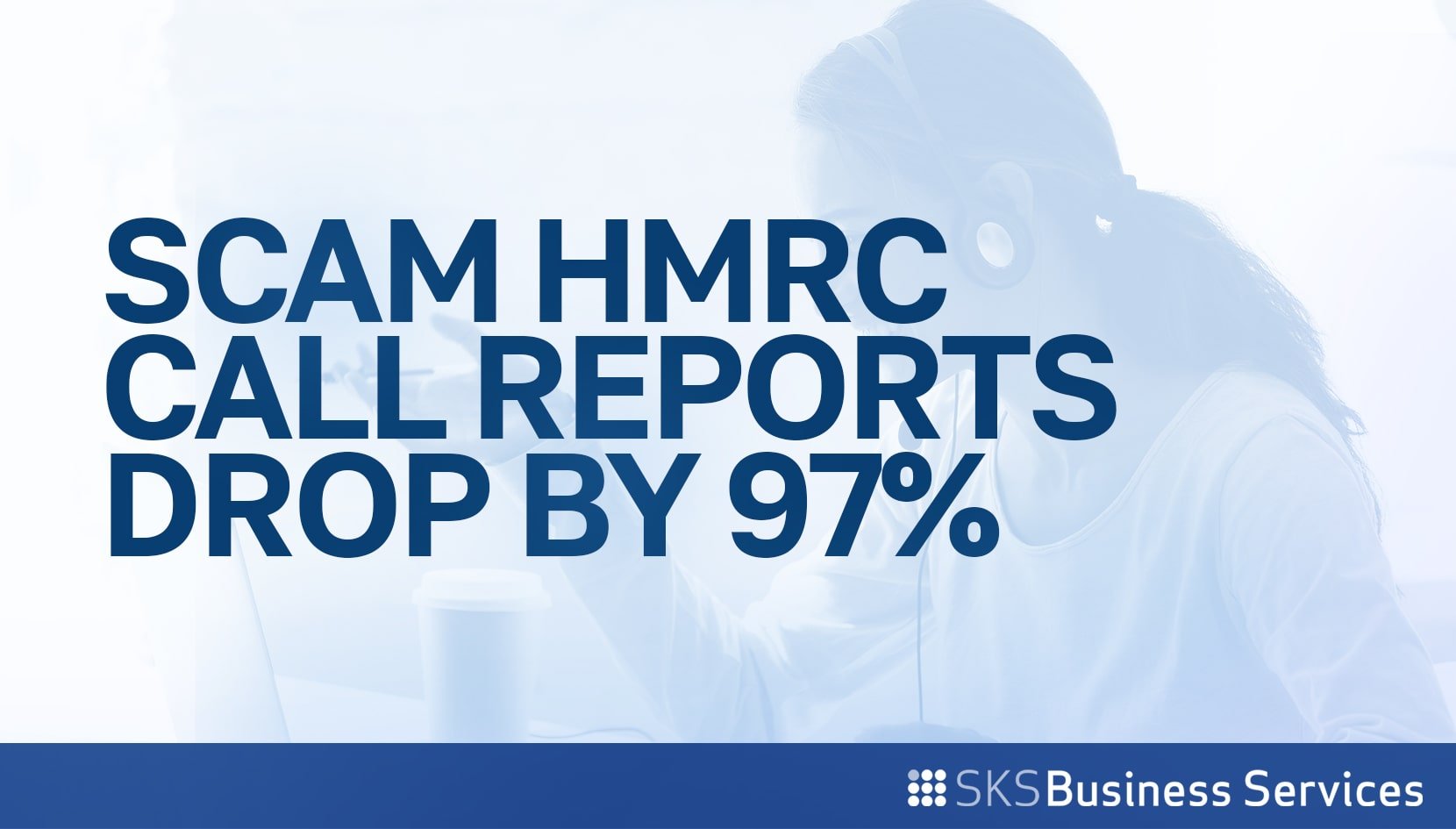 Reports of scam HMRC phone calls have fallen by 97% over the last 12 months, according to the latest figures from the tax authority.

The fall in scam call reports to HMRC has also been seen elsewhere with a 92% drop in phishing email reports and a 97% drop in scam text reports over the last year.

This signals that the public is more aware of cyber criminals and the methods they use to trick people.

‘We work incredibly hard to protect the public from these criminals who ruin lives by stealing from people. It’s great news that fewer people are receiving and reporting these attempted frauds, but it is still important they continue to report suspicious contact to us.

‘We will continue to do everything we can to protect the public from these cynical attempts to impersonate HMRC to steal from people.’

Employers ‘Named and Shamed’ for Paying Less Than Minimum Wage

April 12, 2022
We use cookies on our website to give you the most relevant experience by remembering your preferences and repeat visits. By clicking “Accept”, you consent to the use of ALL the cookies.
.
Cookie SettingsAccept
Manage consent