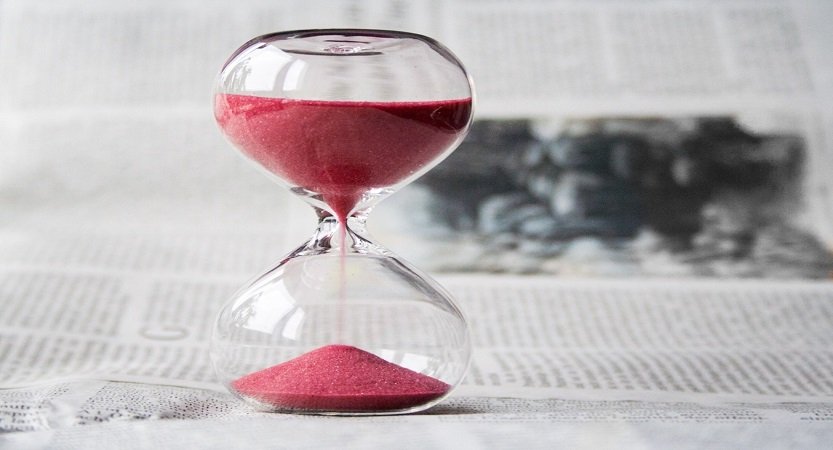 HMRC announced in January that they would not charge a late filing penalty if your 2019/20 tax return was not filed by midnight on 31 January 2021, as long as the return was filed by 28 February 2021. Any tax due by 31 January 2021 should still have been paid by that date, unless a time-to-pay arrangement had been agreed.

Where tax is paid late, interest is charged from the due date (31 January) until the date of payment. Penalties may also be charged. However, this year, a late payment penalty will not be charged as long as the tax is paid by 1 April 2021, or a time to pay agreement set up by that date.

Interest is charged from 1 February 2021 on any amounts unpaid at that date. This is the case regardless of whether or not a time-to-pay arrangement is in place.

The first late payment penalty – set at 5% of the unpaid tax – is normally charged where the tax remains unpaid after 30 days. However, HMRC have announced that the late payment penalty will be waived as long as the tax is paid, or a time-to-pay arrangement is agreed, by 1 April 2021.

You can set up a time-to-pay arrangement online.

Speak to us if you have unpaid tax and you need help in setting up a time-to-pay arrangement.

Can your business claim a super deduction?

June 18, 2021
We use cookies on our website to give you the most relevant experience by remembering your preferences and repeat visits. By clicking “Accept”, you consent to the use of ALL the cookies.
.
Cookie SettingsAccept
Manage consent