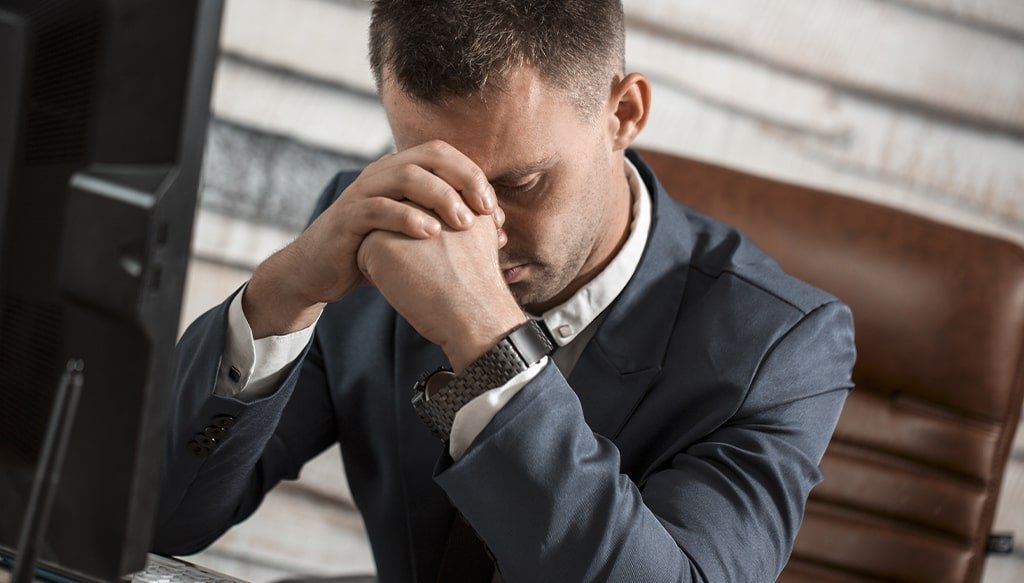 From March 1 last year, businesses have been protected by a prohibition on insolvency action by creditors if their debts were reasonably believed to arise from the financial impact of Covid-19.

In the time since this legislation was put into place, creditors have been left unable to pursue insolvency action to recover their debts, which has caused a knock-on effect on businesses across the country. This has helped many companies that – due to the legislation – have been able to survive a rocky patch, but it has also meant that many “zombie” companies with no realistic prospect of avoiding insolvency in the longer term have been able to delay the inevitable and avoid insolvency while also obtaining government support from measures such as furlough and bounce back loans.

From October onwards, companies that owe debts of £10,000 or more will be under pressure to pay their creditors within 21 days. If they don’t pay, or are unable to provide acceptable proposals for payment, they will run the risk of entering insolvent liquidation.

Then there is the additional risk of potential personal liability for directors held to have been guilty of “wrongful trading” by allowing their business to continue to trade, and in so doing incurring additional debt to creditors while there was no reasonable prospect of avoiding insolvency.

This change could herald one of the busiest markets for insolvency practitioners since the banking crash of 2008. These changes will allow the insolvency industry to get on with their work to save as many jobs, following 18 months of virtual limbo with numbers of insolvency cases significantly down from pre-pandemic levels as a result of the success of the various government support measures available.

Directors of businesses which owe bad debts have a matter of days to act – if immediate payment is not possible, companies will need to seek to arrange a payment plan or to enter into some other informal agreement with creditors. Otherwise, there could be a widespread increase in corporate insolvency numbers with a resultant significant increase in the numbers of business closures, leading to increased redundancies and unemployment levels along with an increase in non-payment of taxes and government supported loans.

The good news though is that insolvency may be avoidable – if directors of such businesses take appropriate and early advice from a suitably qualified professional.

As well as the introduction of temporary measures, the Corporate Insolvency and Governance Act also introduced new restructuring processes such as the statutory moratorium and the restructuring plan which, along with established processes such as CVAs and administrations, may offer businesses which are fundamentally sound but need time to recover from the effects of the pandemic a lifeline of further time to pay their creditors or to restructure their debt burden.

One piece of good news for businesses carrying a debt burden is that commercial rent arrears are exempt from insolvency action at least until end March 2022, with business tenants protected from insolvency and eviction for non-payment of rent. But this respite from creditor action may only be a temporary one for businesses in sectors worst hit by the pandemic and which may now be facing other pressures due to external factors such as supply shortages, upcoming increases in national insurance levels, and a crisis in gas supplies and prices.

Throw in myriad difficulties arising from Brexit, which may or not be temporary, and a projected increase in Covid case numbers and other seasonal illnesses and even the most optimistic may find it difficult to see anything other than a winter of extreme difficulty for many UK businesses.

Many experts also consider that the continuing protections offered to commercial tenants will be one factor that will in turn lead to a crisis for landlords of commercial property. Walk down any high street or through any shopping centre large or small and the effects of the move from high street to online retail, made worse by the effects of long-term lockdowns, can easily be seen in the number of empty retail units including many multi-site retailers.

Finding replacement tenants for these units to get back to pre-pandemic occupancy levels will be hugely challenging for landlords, and it’s likely that conversion to residential will be a viable option for a small number of these.

The situation can only get worse for commercial landlords when the long-term effects of the move to working from home start to be seen in the office market. If the norm is to be that businesses with city centre offices will require their workers to commute to the office two or three days per week, then those businesses may well seek to reduce their space requirement by upwards of 40 per cent as soon as a break in the period of their lease permits them to do so. At that stage, the viability of many commercial landlords will be thrown into doubt. Many of these landlords are of course heavily supported by commercial lending from high street banks and other commercial lenders – anyone for a new banking crisis?

October is fast-approaching and when it comes, the business landscape in Scotland will look entirely different. While many businesses will be wound-up, it’s important that those who wish to continue to operate get the advice they need to find a solution and continue to trade past September 30.

– Alistair Dickson is director and head of Scotland at our member firm SKSi, which provides expert insight and advice to guide businesses through potentially difficult times in this ever-changing economic environment.

Over 440,000 small firms at risk due to late payment crisis

NI to increase by 1.25% from April to fund the Health and Care Levy – what you can do about it

April 4, 2022
We use cookies on our website to give you the most relevant experience by remembering your preferences and repeat visits. By clicking “Accept”, you consent to the use of ALL the cookies.
.
Cookie SettingsAccept
Manage consent