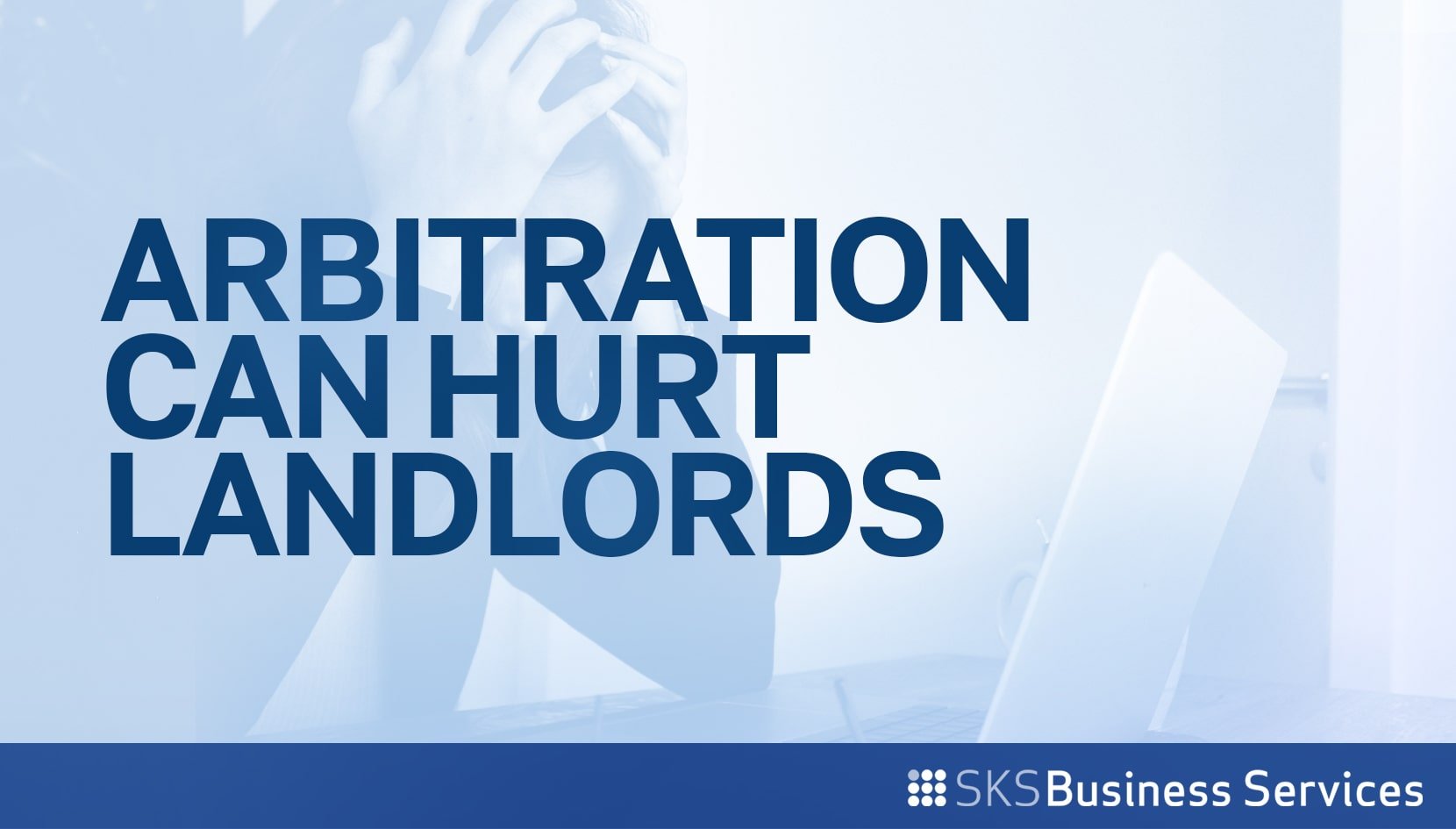 In March this year the Commercial Rent (Coronavirus) Act 2022 received royal ascent and is intended to enable commercial landlords and tenants to resolve the issue of unpaid service charges and rents which arose as a result of the pandemic.

In April this year the Government issued an updated Code of Practice which sets out the principles for arbitration between the parties to reach an agreed settlement.

We have long argued that proactive discussions between landlord and tenant are more likely to bring about a resolution, and that going down the arbitration route should, in our opinion, be the last resort.

However, assuming that all attempts at a negotiated settlement have failed, what does this act mean for commercial landlords and their tenants?

The first thing to say is that this act and code of conduct do not overrule any agreement that the parties have come to – in other words negotiating a solution is still the best option, particularly as the arbitration process from the initial letter of negotiation being submitted, to an arbitrator making their decision is likely to take at least 16 weeks, based on the fact that parties are given 14 days to respond to each stage of the process.

If an award gives relief from payment, it alters the terms of the tenancy in relation to the protected rent debt, so that the tenant no longer has an obligation to pay the original debt as under the tenancy but must pay in accordance with the award.

A tenant that complies with an award under the Act will not be in breach of the tenancy on the grounds that they did not pay an amount written off by the award, nor that they paid later than the tenancy originally required.

If rent is ultimately paid by a guarantor or former tenant after an award is made giving relief from payment, the award affects their liability too, so they are not liable to pay any amount written off by the award, nor to pay an amount payable under the award until it becomes due under the award. This includes a guarantor who has indemnified the tenant.

As we said before, this act has a focus on supporting the tenant rather than the landlord, with the latter expected to ‘share the pain’ and so we would urge landlords to talk to us to look at a solution that avoids this new arbitration process.

Our friends at Clearway Debt Squared and Wedlake Bell have produced a comprehensive guide to the new act which is available for download at www.debtsquared.com

If you would like to discuss how we might be able to assist, we are always available for an initial zero cost assessment which can be arranged by contacting Alistair Dickson.

The hospitality sector is struggling

Energy bill help from the Government

September 13, 2022
We use cookies on our website to give you the most relevant experience by remembering your preferences and repeat visits. By clicking “Accept”, you consent to the use of ALL the cookies.
.
Cookie SettingsAccept
Manage consent