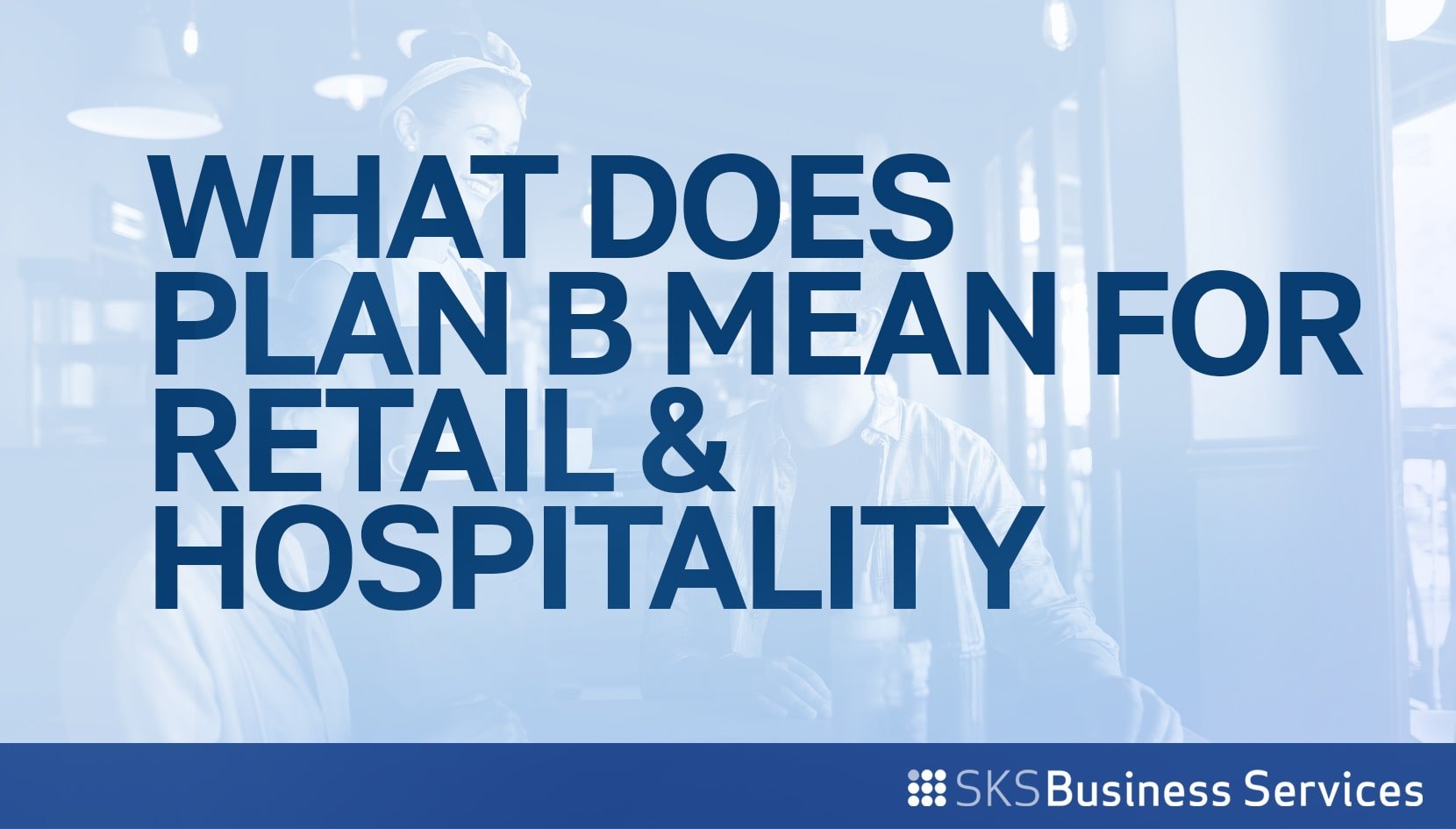 The latest announcement from the Government to work from home where possible has brought new worries to business owners across the retail and hospitality industries just as they were all looking for some Christmas cheer to finish off this year.

Since the announcement was made footfall has reduced in high streets across the country, despite this traditionally being a busy time. It appears that many are worried about the increased risk of catching the new Omicron variant and, with London Underground reporting that passenger numbers are down almost 20% on last week, it would appear the advice to work from home is being heeded which will inevitably hit the ancillary shops that rely on trade from office workers.

Whilst the conflicting advice to work from home but still attend the office party was obviously aimed at giving hospitality a chance we know of many companies that have cancelled their Christmas parties (apologies but ourselves included) for fear of an outbreak of Covid amongst their staff who are obviously worried about potentially having to isolate so close to Christmas. We read some figures from the Hospitality Industry that said December’s trade is worth £12-14 billion so this latest Government guidance is another blow for hospitality and not what the industry needed at what should be their busiest time ahead of what is traditionally their quietest time in January and February.

As we have said before, any business has a greater chance of a successful restructuring the earlier the problem is addressed. With this in mind, if any of our contacts are involved with, or knows of anybody in hospitality or retail businesses that may be struggling, we would urge them to act decisively and seek independent professional advice and that is why we are always available for an initial zero cost assessment which can be arranged by contacting our member firm SKSi.

February 2, 2022
We use cookies on our website to give you the most relevant experience by remembering your preferences and repeat visits. By clicking “Accept”, you consent to the use of ALL the cookies.
.
Cookie SettingsAccept
Manage consent