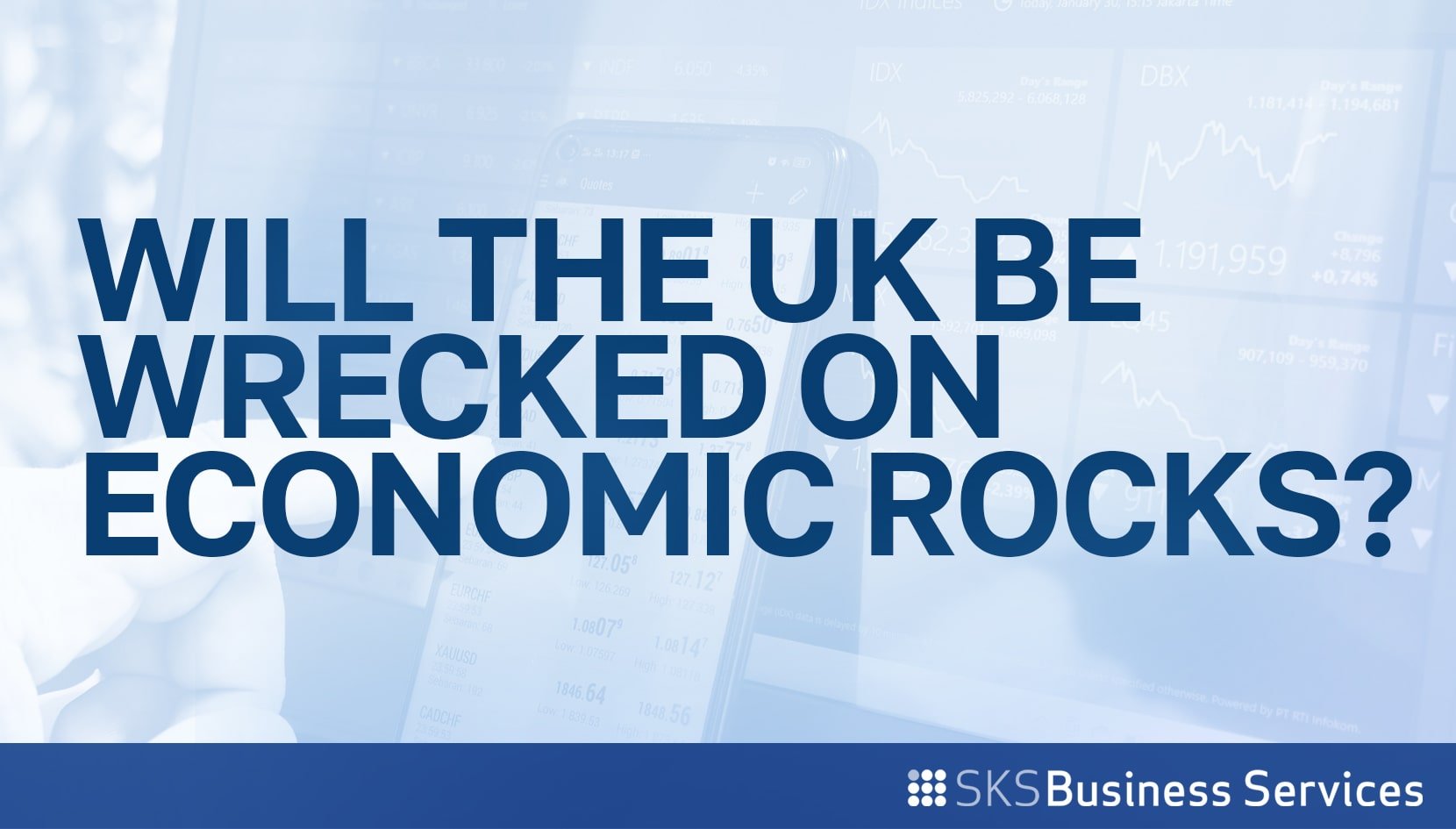 As expected the Bank of England has increased base rates to 1.75%, the highest they have been since 2008 and the biggest single rise for 27 years.

With inflation forecast to hit 15% later this year the Bank will argue they had no choice but we believe that this is a bad decision. Why? Well because a big part of the inflation increase is due to the effects of the war in Ukraine impacting commodity prices, so one could argue that this is not ‘normal’ inflation. Some commodity prices are now falling away from the highs but the oil price is still wiping out any positives from the other commodity prices that are falling. .

The oil companies have clearly benefitted from the dramatic increase and we understand that a big chunk of the profits were generated by their commodity traders, not by over-inflated pump prices, which is an interesting argument given the fact that pump prices have risen quicker and fall far slower than the barrel price. Whichever is true, from the general public perspective, household finances are under the worst pressure for a generation at the same time that oil companies are making record profits, which we assume, doesn’t sit comfortably with anyone that is not employed by an oil company and the beneficiary of a special bonus.

So what happens to our economy now?

Before this latest increase, the Bank was forecasting that the cost of living crisis will continue through 2023 – something that we certainly agree with. The impact on both business and households, as we have said before, should not be underestimated.

Looking at household finances, once the summer is over and the weather turns colder, will people simply not heat their houses? Perhaps people will buy more warm clothing and blankets instead of heating their homes.

Latest figures on consumer credit show continuing increases in the amount of credit being put onto cards and, at the same time, an increase in the number of people missing monthly payments.

An anonymous group have started a Don’t Pay campaign urging people to protest and simply refuse to pay their energy bills, something that we certainly advise against but we can understand the frustration and fear of what is coming our way.

Not for the first time, we are talking about stagflation, which this latest rise will most likely cause. Discretionary spend will inevitably fall off a cliff – where it hasn’t already – and once people have used up their savings just to survive what happens then? Bankruptcies are inevitable and the knock on effect to businesses of falling demand, and undoubtedly a long and slow recovery, will be a significant rise in corporate insolvencies.

There is so much doom and gloom how will we come out of this?

Will the new PM take solid action to prevent unrest and avoid a major economic downturn? Will they find a way to bring Russia back in line and oversee a reversal of the recent economic turmoil?

Will households weather the storm without major financial disasters?

Will our entrepreneurial spirit enable corporate UK to weather the storm?

We certainly don’t have the answers and will watch with interest how things develop and we would love to know what others think.

Restructuring & finance advice for your company

August 5, 2021
We use cookies on our website to give you the most relevant experience by remembering your preferences and repeat visits. By clicking “Accept”, you consent to the use of ALL the cookies.
.
Cookie SettingsAccept
Manage consent